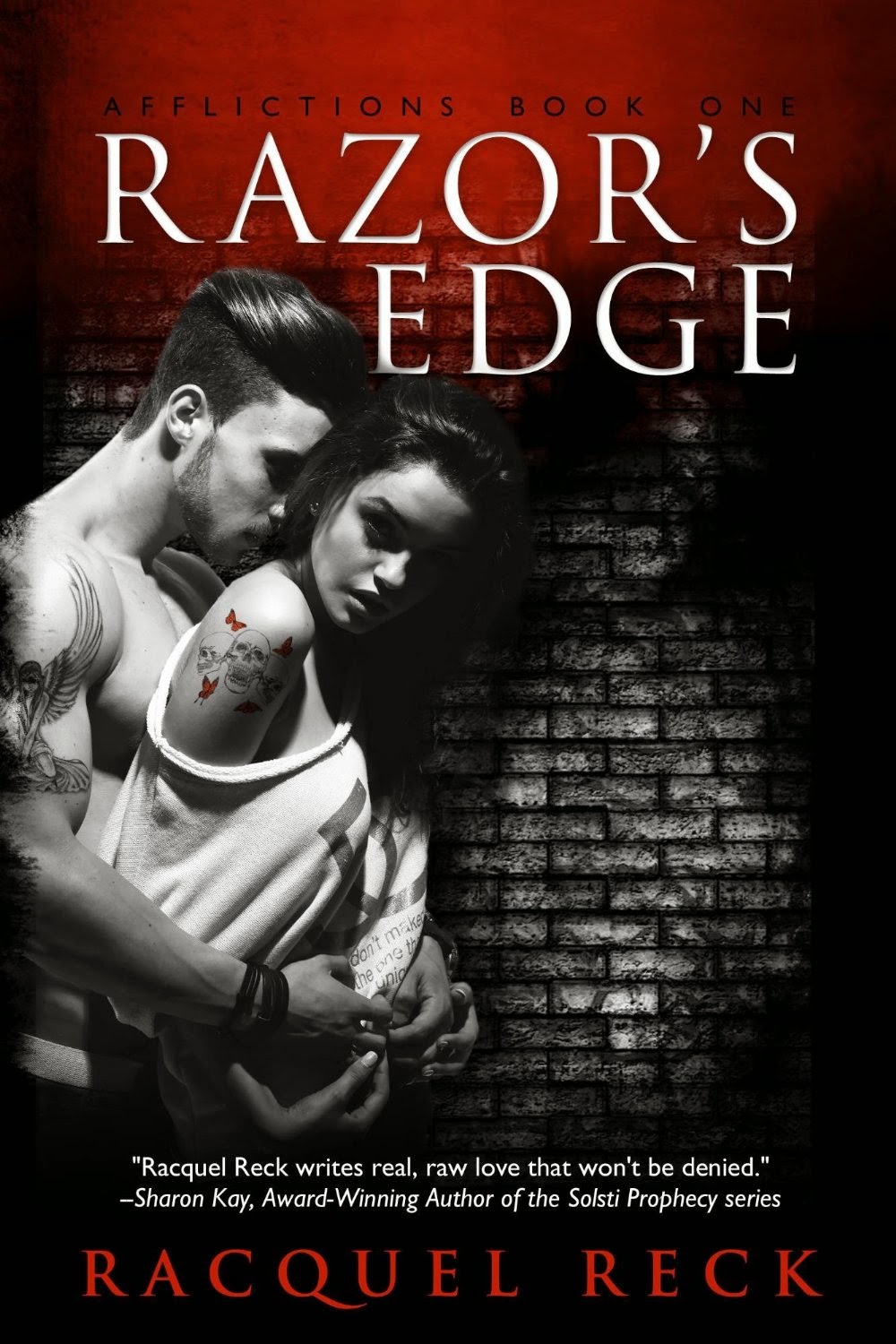 
Escaping the evil man of her past…

With a tattoo gun, Shay Kelly tries to color a better future for herself and her son. When her abusive ex is paroled this proves to be a difficult task. All her clients used to be his and he’s taking them back. But that’s not the only thing he wants.

Screaming his way to the top…

No one can change the visions of Morgan Desario’s past, or what he saw the night his dad died. Marijuana helps the pain his singing can’t numb. When his heavy metal band gets signed, he’s flying high. But fame and fortune do nothing to take away the humiliation he faces every time he gets stuck in a memory.

When their morals slip and their sins collide…

They share the same lifestyle, but couldn't be more different. She's anti-drug and he's all for smoking pot. A night of passion bonds them together, but their connection is strained when their pasts are unleashed. On tour, Morgan’s sins flourish. At home, Shay's morals bend. A sharp line separates what's right and wrong that both are afraid to cross.

Will they be cut walking the Razor’s Edge? 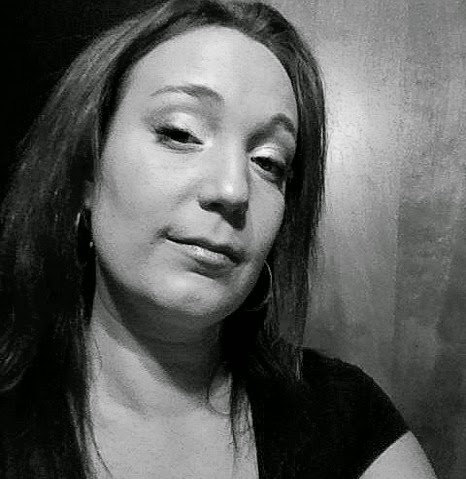 Always a fan
of books, Raquel began reading at the age of six. Yes, she started early. It
fueled her imagination and she began writing her own stories at the age of ten.
Then her writing took a back seat when she discovered drama class in high
school.

Becoming an
actor was what she wanted to do with her life, but she changed her mind.
"I felt like I needed to do something more meaningful and planned on
becoming a nurse's assistant." She went to college for her CNA, but again,
not the career choice for her.

When she
turned twenty she met her husband, and shortly after, their daughter came. All
the while she had these voices in her head, these characters begging her to
tell their stories. "I put the mute button on them until I became pregnant
with my son, now I can't get them to shut up." She wrote five unpublished
novels before her son turned three. She hopes that her stories will be
inspirational for people going through the same problems as her characters.

Instead of
going the traditional route, sending out querys and receiving rejection
letters, she decided to take on the world of indie publishing. She writes
contemporary and paranormal romances and hopes to one day step outside her
genre and write a horror novel.


She resides just outside of Detroit, Michigan
with her husband, two children, two cats and a dog. Summer days are spent at
the race track and when night time falls, her secret worlds come alive.

Posted by PNR Book Lover Reviews at 8:06 AM