Jenn Samos lived a quiet life. Loved and sheltered by her family and friends, she knew nothing of the huge secret being kept from her growing up.Deeply in love with her best friend, the man she thought would be hers forever. One little argument and he was gone. She never understood why.Now three years later, he’s back. And with him, her world as she knows it, comes crashing down around her. Sean says she needs to remember. But Jenn doesn't understand. Can One Simple Memory really get them out of the mess they are in, or will someone die to keep secrets buried? 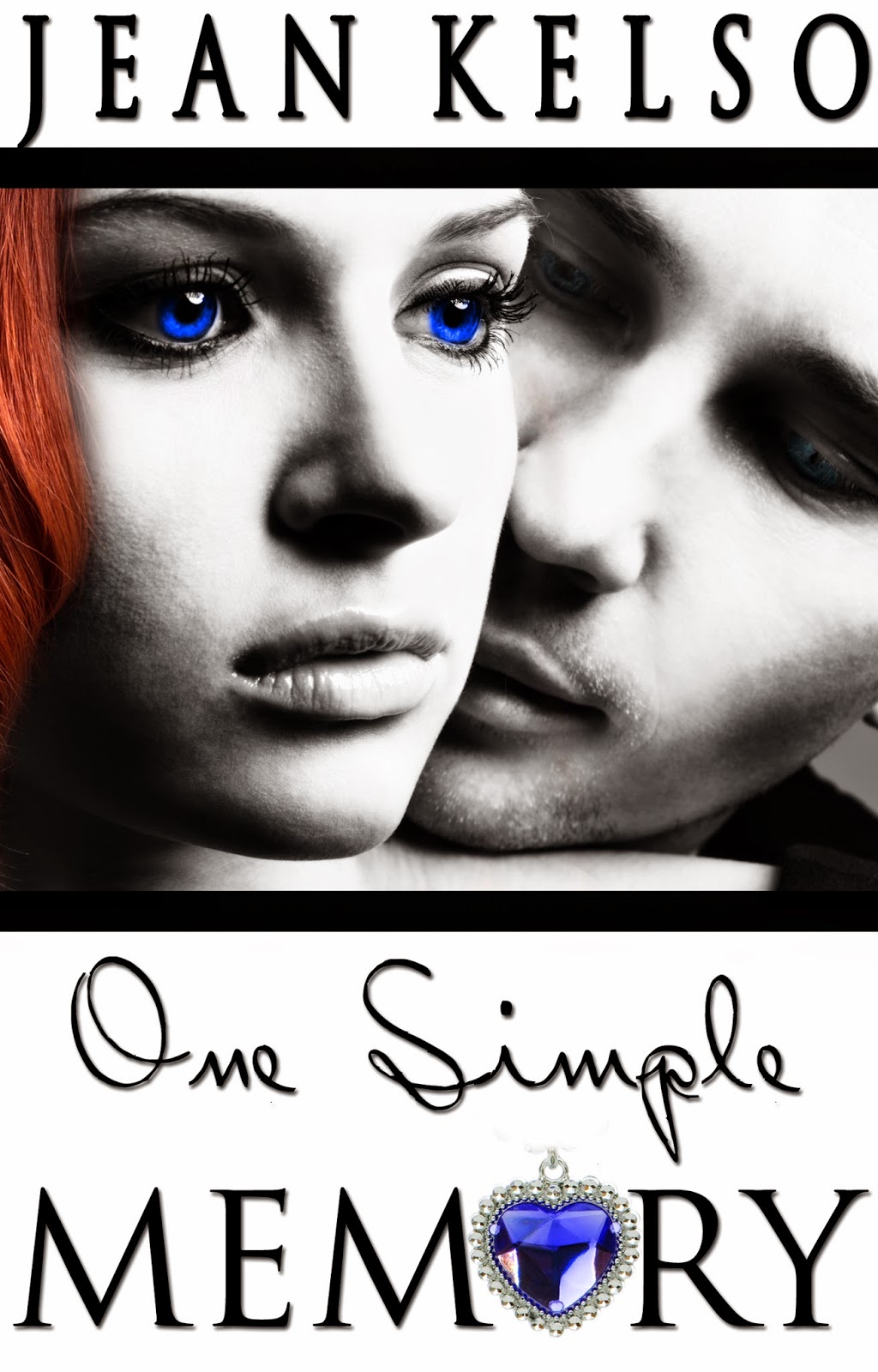 Excerpt #1
Someone wanted her dead? Laying on a concrete slab in the morgue? She shuddered with the thought. Who the heck would want her dead? She was a lonely receptionist at an insurance office with no special skills. She knew how to file, answer phones and do data entry. Nothing exceptional there.

Excerpt #2
Nothing in her past helped to explain her kidnapping. She'd been a good girl her whole life. She didn't have sex until she was twenty. She never felt comfortable enough with her body to do something so intimate. And when she finally did feel good enough to do such a thing, that relationship didn't last. The guy turned out to be a jackass. But she did get a gorgeous necklace from him, so that was a plus. There was only one other guy that had been in her life and that was Sean, her best friend. He had always been there for her. Until one day, he just wasn’t. Things changed so fast in that time. It had been just over three years ago. She thought they were going to be more than friends, well she really hoped. Things were leading up to it. She felt the chemistry between them, but then he just disappeared. Out to dinner and gone, no word since. Did this have anything to do with that? Her mind was running a mile a minute. 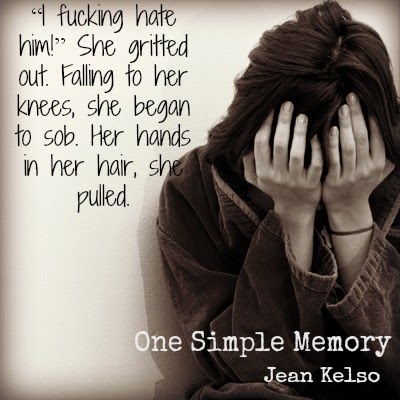 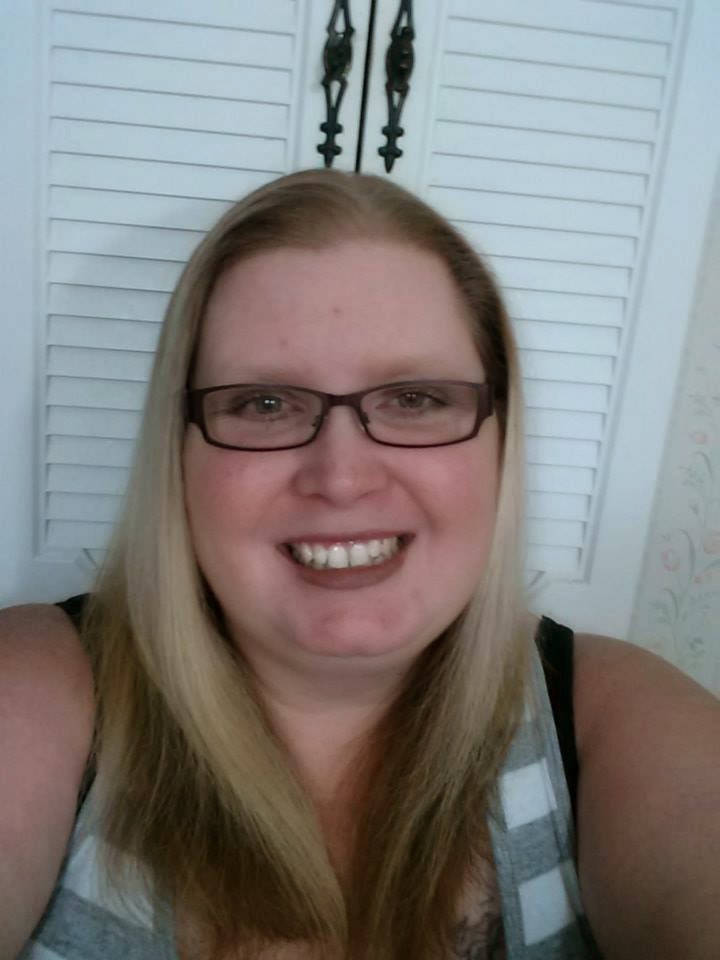 Jean is just a small town girl looking for a little adventure. With her love of reading and writing she wanted to explore and see what her characters could do for her. Being a full time nurse, a wife, and mother of two boys, she has her hands full, but takes the time to dream among the pages. She is a true blooded Canadian and hopes to explore parts of the world sometime in the future, but for now, she explores in the books she reads and writes. Being a huge Indie Author fan, she has made several friends online and has met a few at book signings. Hoping to one day meet some fans face to face, she would gladly friend you on facebook, goodreads, and google+.

Tour brought to you by:

Posted by PNR Book Lover Reviews at 8:40 AM