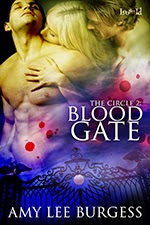 Vampire Claire finds herself caught in the
middle between her Master, Parker, and her Trigger, Andre. Little love is lost
between the former friends, but somehow Claire must build a bridge between them
when they are sent to Edgewood to settle their differences. The cost of her
failure will be deadly.

Deep in the cellars of Edgewood, a game of
sexual bondage unleashes unexpected dangers, twisting open, loving Andre into a
secretive virtuoso of manipulation. Is this just another part of the game, or
is he losing his mind? Parker will take desperate steps to protect his
apprentice, but he won’t be dragged into the game with them.

Can Parker set aside forty years of bitter rivalry,
or will he sacrifice Andre to save Claire?

Andre
stooped to the floor and came up with a pointed piece of one of the nightstand
legs, which he held in his fist like a stake.

Terror
slammed into me, turning my muscles to jelly. Paralyzed, I lay sprawled on the
mattress, my right wrist still cuffed to the bedpost. When he headed for the
door, I screamed his name. His head jerked, and the look on his face was so
full of malice and hate, I recoiled.
But a second
later, he stared at the stake as if he had no idea how it had come to be in his
hand. He dropped it to the floor, and it rolled into a corner. Andre crossed
the room at a run and climbed onto the mattress with me.

“I didn’t
mean to scare you, darlin’,” he crooned, taking me into his arms. My cuffed
wrist made it awkward, and he unlatched it so I was free. Scooping me into his
embrace, he held me against his shuddering body. His heart galloped faster than
mine.

I closed my
eyes and buried my face in his neck. Even with my lids tightly shut, I couldn’t
get the image of his face twisted with hate out of my head. I knew it hadn’t
been directed at me—it had been meant for Parker—but I still couldn’t stop
shaking. Had Andre really been furious enough to try to stake Parker? What if
the woman in my nightmare hadn’t been telling me to go ahead with the game, but
instead to stop playing it? Maybe my subconscious realized Andre was in peril
of losing control of himself the more he indulged his kink?

Andre stiffened
against me, but his voice was gentle. “I’m sorry. I’m so sorry. I didn’t mean
to scare you. I swear.” 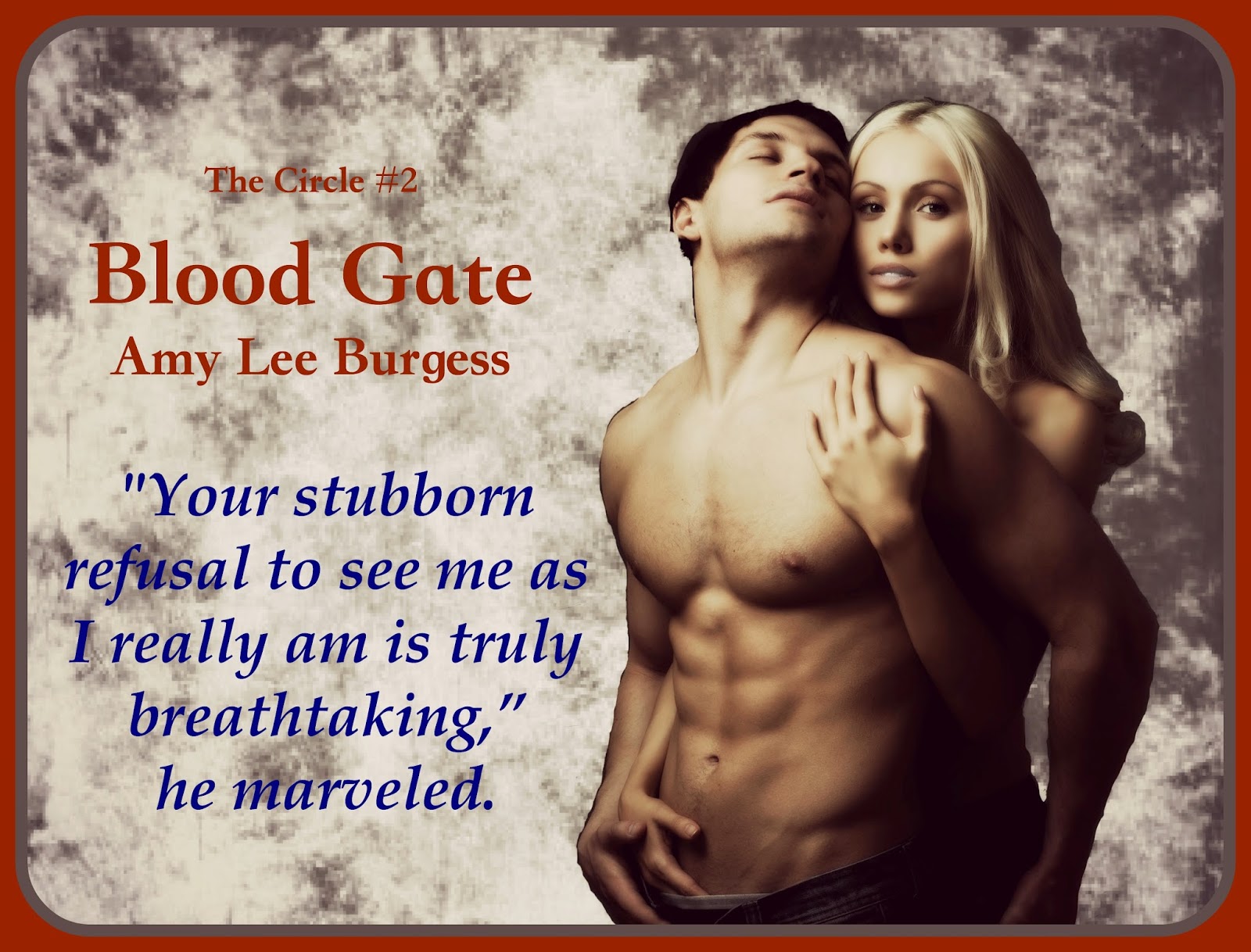 Amy Lee Burgess lives and writes in Houston, Texas but her heart
belongs to New England – especially in the autumn. Ruled by two dachshunds and
addicted to Irish breakfast tea and the Walking Dead, she loves to write about
vampires, wolf shifters, gargoyles and other assorted paranormal creatures. Amy
loves to travel to places like London England, Edinburgh, Scotland, Paris
France and Providence, Rhode Island where she stalks the coziest Irish pubs she
can find. She writes to trance and house music by candlelight and welcomes
email from her readers – especially if they want to talk about the
supernatural.