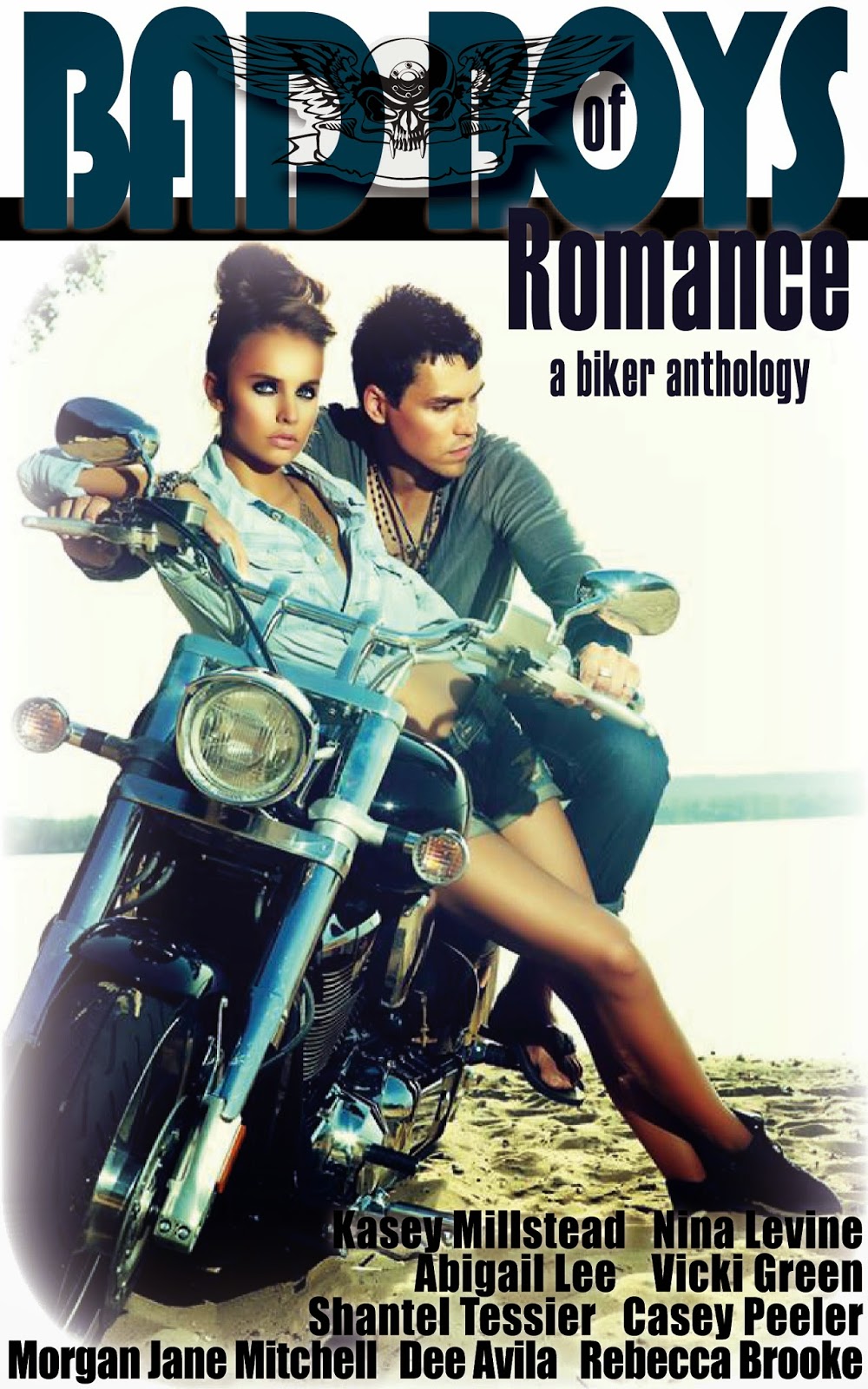 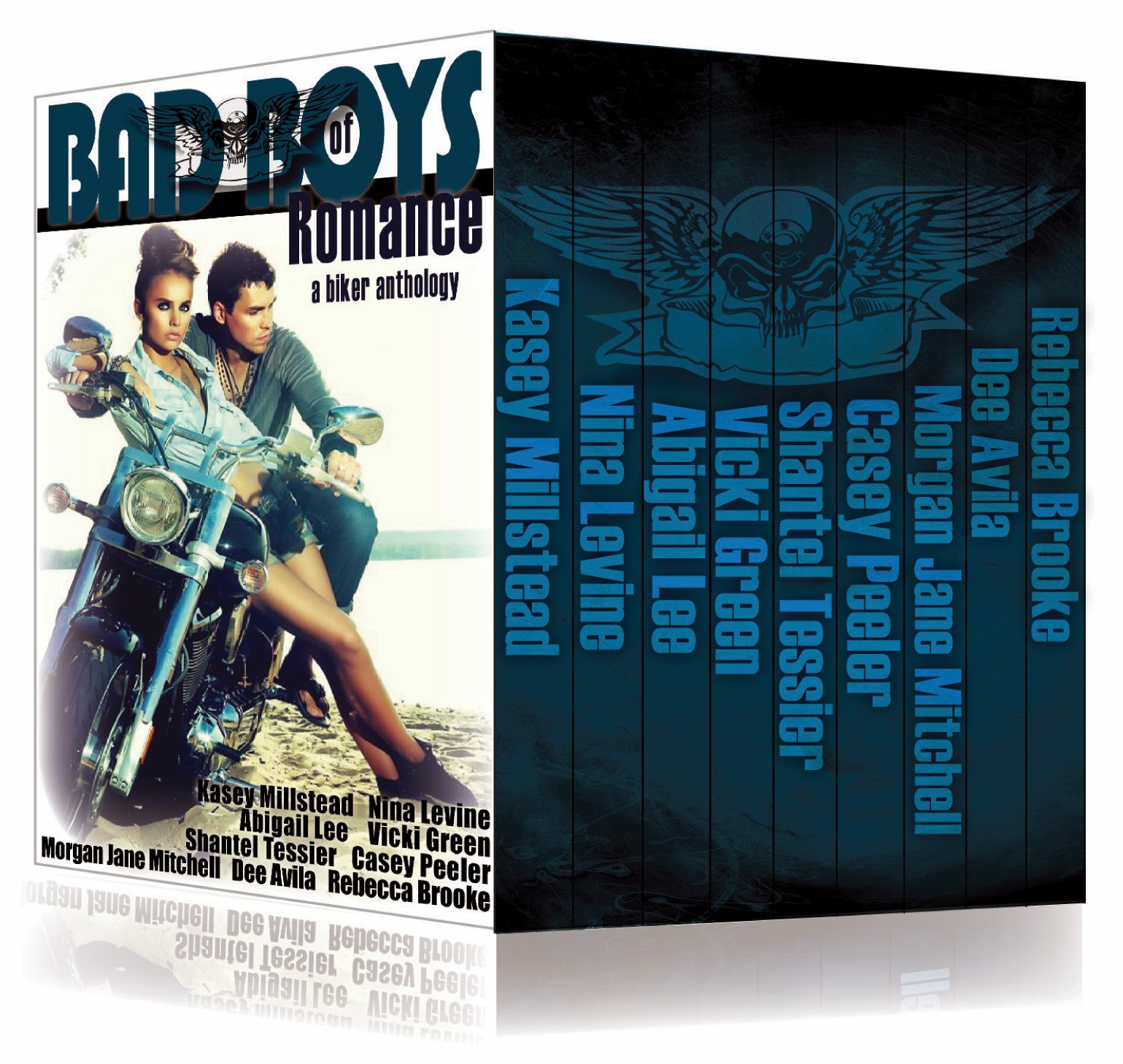 
Everyone knows that Switch and I are a couple, but no one knows the circumstances surrounding when we first got together.

It's not because we don't want them to know.

Or, because we're ashamed.

It's just that we'd rather concentrate on the present, rather than the past.

But, it's haunting me, and I need to get it off my chest.

So, here it is. Our story. The story of a woman and a man who fell in love when they had no right in doing so.

A man who walked away from it all.
A woman who craves it all.
A destiny they never saw coming.

Havoc Caldwell lost everything two years ago and left town a bitter and hard man. Now he lives life as a nomad with no ties or commitments to anyone but himself and his club, Storm MC.

Carla Walker is searching for more out of life. She grew up with no father, and her family struggled to make ends meet. Now she wants it all - a man who will make her his number one priority, a successful career, and a family of her own.

A chance encounter leads to a one night stand, and neither expect it to go any further. Havoc has no desire for a relationship and Carla could never see herself settling down with a biker. Sometimes though, a destiny you could never imagine exists and as much as you fight it, there’s no way you can escape it.


Luke
Green is content with the business he owns, the women that pass through it, and
the nights he spends alone. When Riley Scott storms into his life, all lines he
had drawn are shifted around, leaving him with a choice. Will he allow her to
enter the place no one is allowed or will he send her on her way like the
others before her?


The need to be loved


Alone. He wants no one, needs no one, but himself. In need of money, Steele
Ryker finds a bar in a desolate area in the desert and secures a job as a
bartender/bouncer. The biker bar fills him with the fights he craves and the
women to fill his lonely nights until.... She walks in.

Kallie Pearson is out for one thing, a good time. She’s bored of all the normal
guys, the normal hot spots and finds a bar that holds just wants she’s been
longing for.... Danger.

What she doesn't know is just how much danger it holds.


Tabitha
Knight has spent the last year of her life in a relationship that made her lose
herself. Now that it's over all she wants is a night out and to have some fun.
What she gets is much more.


Erik Dashling always finds himself in trouble.
One day he finds himself behind bars where he gets offered an opportunity he
can't turn down. But what happens when the woman he decides he wants has the
power to take it away?

Waiting on Walker by Casey Peeler


In
the small town of Barber, country music, motorcycles, and reckless teenagers
are the norm. Chauna Jackson and Walker Brantley are no exception. The
summer nights keep them hot, but they keep each other hotter. That is,
until Walker disappears from Chauna's life when she needs him the most.

After losing everything important in her life, Chauna replaces her love for
Walker with hatred. Fifteen years later, Chauna has quit waiting on Walker.
She is ready to focus on her life, career, and friends at Boondocks until
the unthinkable happens. Walker rides back into town, and he quickly realizes
Chauna wants nothing to do with him, but will he take no for an answer?

Will Walker be able to win over Chauna, or will the memories of their past
be too much for their future to handle?


Scar’s Nomad status gives him a chance to fulfill his one wish, but his lonely
mission is interrupted when a possible one-night stand goes horribly wrong.


“They say what doesn't kill you makes you stronger, but what if I can’t live with myself anymore?”

Finding the blonde face down in a puddle of her own blood jeopardizes everything. Saving her and keeping her quiet could get Scar killed, but when Emery wakes up, her shocking proposal for him to kill her starts the ride of his life.

Against All Odds by Dee Avila


Cole West leaves his life in
California behind and heads east to race street bikes professionally. Cutting
all ties from his former life, he forms a wall around his heart. As he races,
he finds drinking and screwing his way through each city is the only option to
move on. He is still in love with his high school sweetheart. Rylan Goff the
girl his dad made him choose racing over. The girl his father made him leave
behind.


Now she’s here, on the race track of the first
race of the season, Daytona Beach Bike Week. As soon as Cole sees her, he knows
it’s Rylan. At first, she has no clue who he is. Once the truth comes out and
all past secrets are revealed can they reconnect?


All you want
is to be invisible…


Ryder Harris
has spent most of his adult life moving from one place to another. He learned a
long time ago that people always let you down and the only person you can rely
on is yourself. When Ryder’s bike breaks down outside a small town, he’s left
with no choice but to hang around. Running from his past, hiding who he is
usually easy. That’s what he does. At least until the tough talking Ryann walks
into his life and some of the secrets he thought he’d never reveal push him
into the one thing he never wanted. 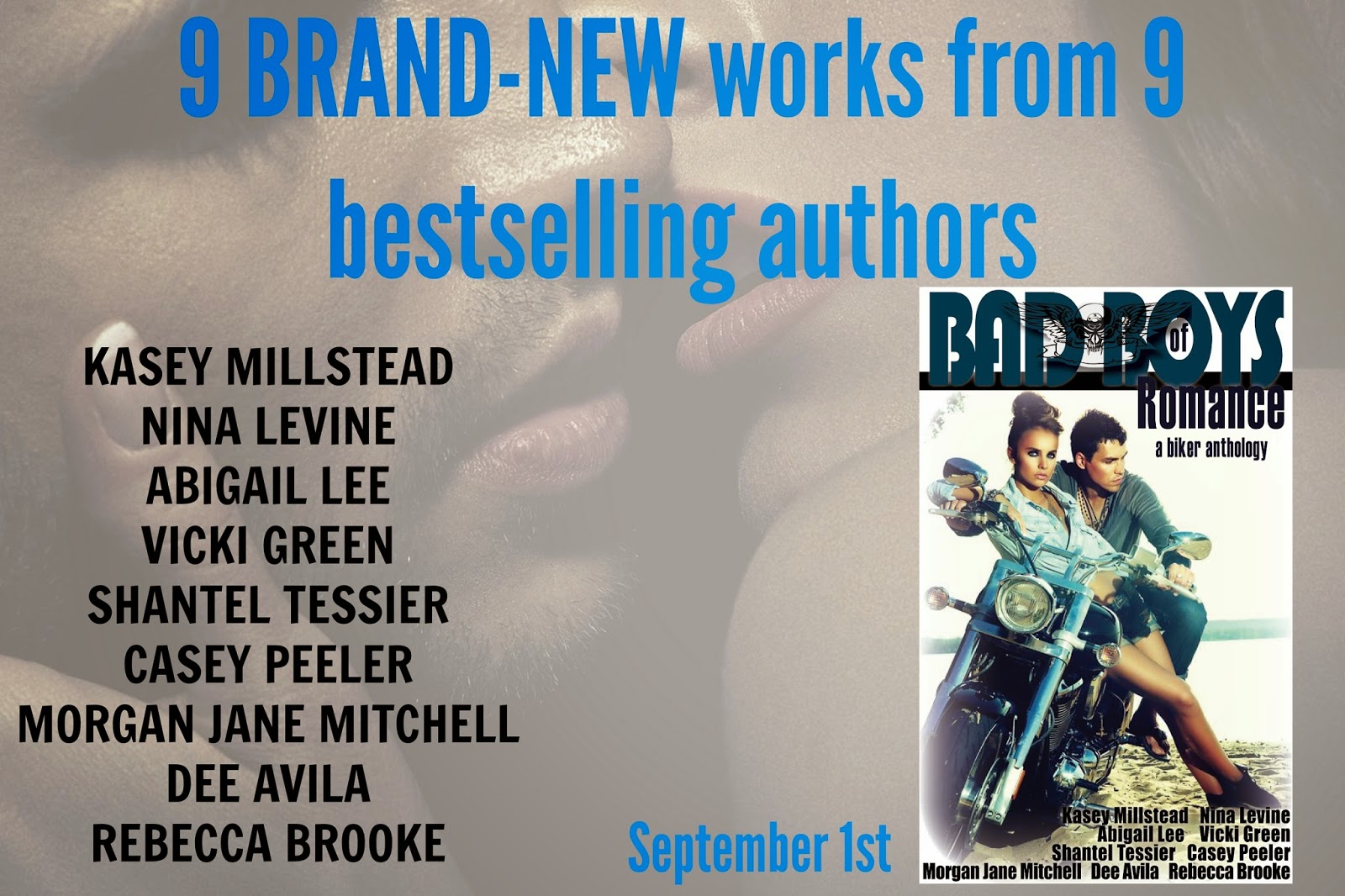 Posted by PNR Book Lover Reviews at 7:10 AM