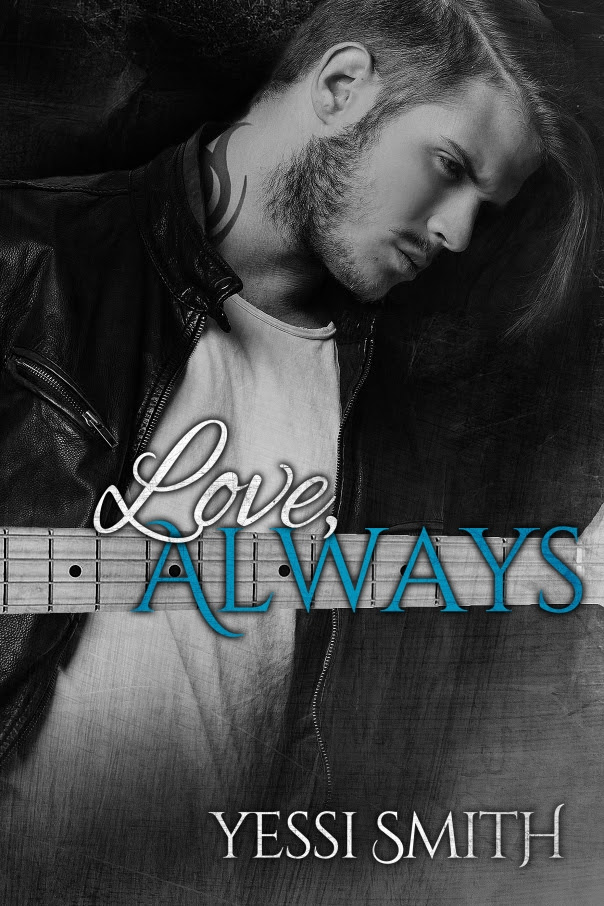 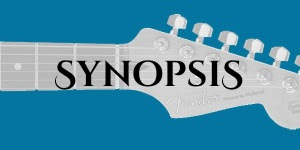 **This book is intended for a mature reading audience and isn't suitable for readers under the age of 17.** In love with a man on the brinks of greatness, Dee has her life figured out. The love they share is comparable only to the love they feel when they find out Dee is pregnant. Josh and Dee welcome their future together with eagerness as they plan a wedding, baby, and the upcoming tour for Josh’s band Wasted Circle. Big things are finally happening. During Wasted Circle’s first big show, tragedy strikes leaving Dee alone. The life her and Josh planned for ends up being nothing but desolate promises. Unable to watch his best friend’s girlfriend drown under her own despair any longer, Adam steps in to help Dee cope with her loss and the upcoming birth of her baby. Adam is patient, kind and unrelenting. He stands by her side, never faltering despite his growing desire to be more than Dee’s supportive shoulder and the idea that he is betraying Josh. He refuses to give up on Dee and remains loyally by her side even when she admits herself into a psychiatric ward and he is left to father Josh and Dee’s baby. But even sweet and sturdy Adam has his limits. 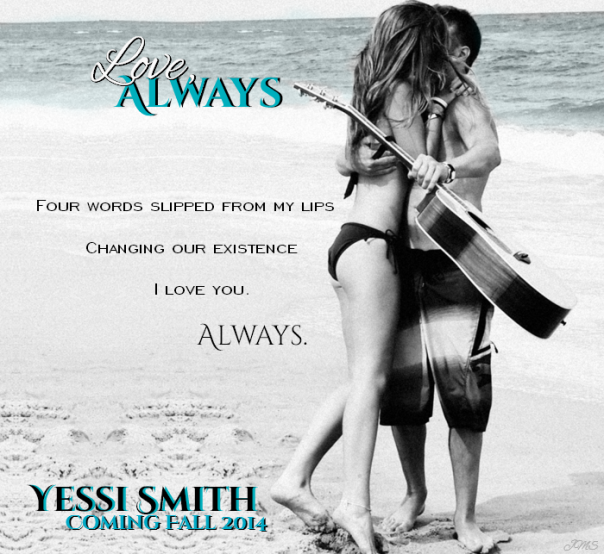 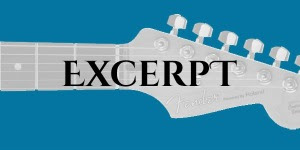 Adam kneels down beside me and hands me his phone after hitting play. I look at the screen and feel my lips tug when I see his face flash onto the screen. “This is for you, Dee,” Adam says from the phone so I look back at him and he grins so I turn my attention back to the phone. I watch him walk through the grocery store and only stops when he finds a young male associate; poor kid is probably in his late teens and has no idea what Adam is up to. I have no idea what Adam is up to but I feel for the kid because Adam can be downright devious. “Excuse me,” Adam calls out and the boy turns his attention to Adam. “Do you know where I can find nipple butter?” The camera shakes a little but I see the boy look around. “What kind of butter?” “Nipple butter.” The boy laughs. “Say that again.” “Nipple butter.” The camera shifts and I see a blurry Adam run his finger in circles over his nipples. “You know, for your nipples.” The boy laughs again and I feel my body shake in laughter as well. “For your nipples?” “Well not mine.” I look back at Adam and find him watching me. He’s so sweet and cute. “I don’t know what nipple butter is, man.” The boy looks around the store but I can see he’s laughing. “Can you find out?” Adam asks, leaving no room for him to say no. “Uh, yea.” I lean my body against Adam and chuckle as the camera follows Adam’s paces throughout the aisle. After a long time, the boy returns and shows Adam where to find it. I see Adam’s hand hold up the cream and wiggle it in front of the camera. “My nipples thank you.” I lose it. I very literally lose it as I start to shake from laughter. I feel Adam laugh with me and for just a moment I forget that I’m sad. 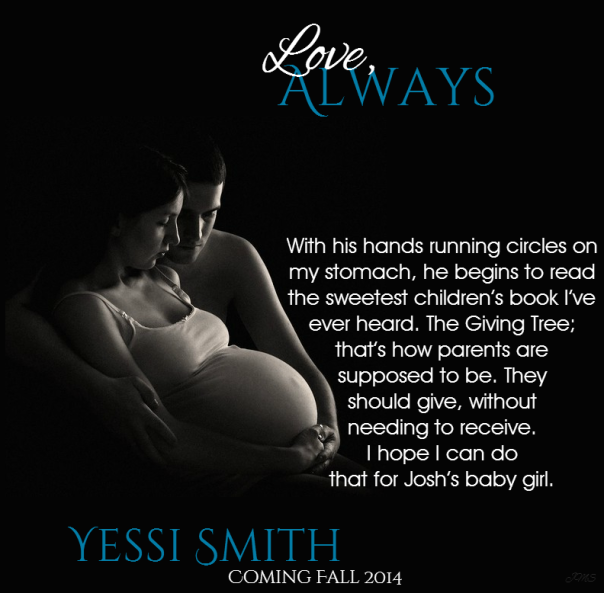 I'm a Hispanic living in South Florida with my redneck husband from Texas and our "half breed" son, who is actually the reason I started writing again after years of celibacy. My son loves stories, but not the kind you can read in an existing book. No, he'd rather make up a story, complete with our own illustrations. So, thank you, Son, for igniting a flame I had let go out. I also live with two dogs: a neurotic Border Collie we call Nitro and a midget Rottweiler named Nisa. I have always found my sanctuary at the beach and in music and writing. I wish I could write rhymes so I could become a famous rapper, but rhyming is completely lost on me. My son surpassed me in the rhyming game by the time he was four. This is something I am very proud of. I have a Bachelor's degree in Business Management and a Master's in Human Resource Management. I have held several jobs, from picking up dog poop to upper management positions. And now I am hoping to leave the business world behind so I can live full time in a world that does not exist until I place my fingers on a keyboard and bring them to fruition. I published my first book Life's A Cappella last year. 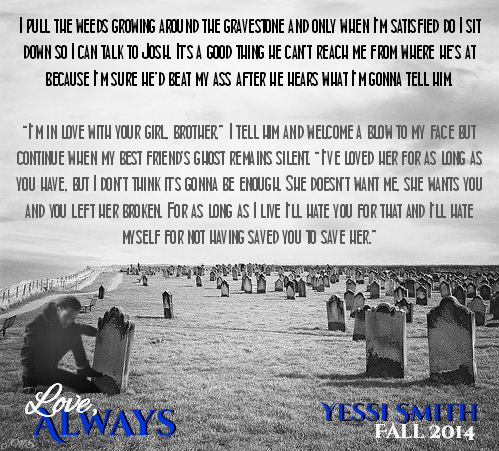 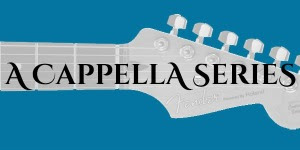 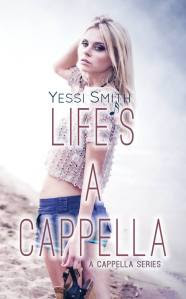 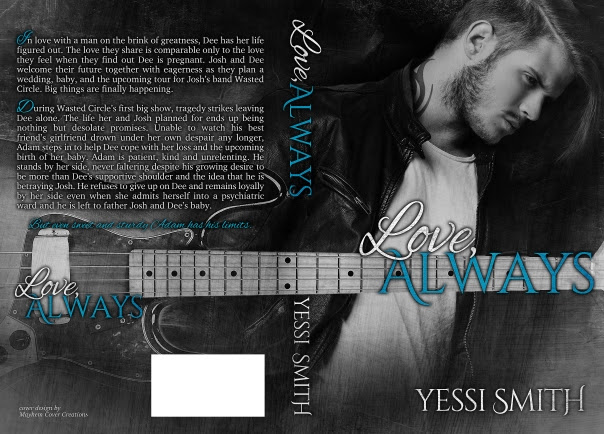 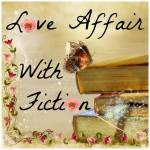 Posted by PNR Book Lover Reviews at 6:07 AM