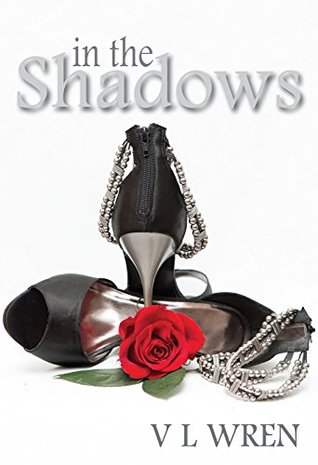 \Growing up surrounded by wealth and privilege is normal for Ella. Enjoying all the advantages living on the vast estate of Carrington Hall offer, life couldn’t get any better. But it only takes one night for everything she has ever known to be snatched away from her in the most brutal of ways.
In the midst of such devastating loss Ella is forced to make drastic changes. Maturing quickly she has to overcome the mounting obstacles no seventeen year old should face alone. Discovering the darker side of sex at the hands of Alex, the deeply alluring heir to the estate and love of her life, she struggles with the emotional turmoil of his domineering demands and vicious punishments as she continues to come terms with her new life.
A chance encounter in London with the mysterious American Nick, has her questioning her entire relationship with Alex. Nick is as much an enigma to her as she is to him. But fearing he is running from his own demons she’s forced back into the ensnaring grasp of Alex.
When she unearths shocking family secrets, everything she ever believed in crashes down around her and with Alex’s continued threats and unpredictable behaviour escalating she’s lead to make the ultimate sacrifice.


Add to Your Goodreads TBR 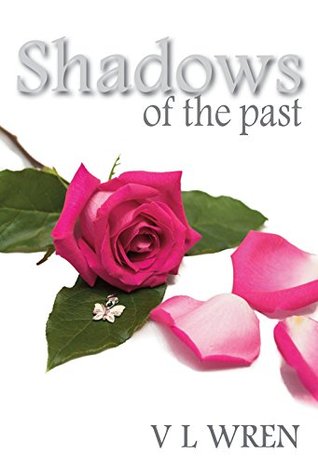 Five years after Ella’s suicide and Olivia’s escape from England, she has built a new life in California. Carving out a career as a successful model and actress, she is wife to one of the country’s biggest rock stars and mother to a four year old daughter.
To the outside world she is living a charmed existence, but tragedy is never far away. With the help of her new family, Margaret, Mac, and Gina, she is learning to adapt to her change in fortunes.
Following a freak accident, that maybe wasn't an accident at all, Cole enters her life. Like a moth to a flame, she is drawn to this mysterious man, who stirs up long forgotten emotions in her that ultimately allow the shadows of the past to resurface.
Who is he? And why does she feel such a strong connection to him?
If only she could remember. But could all their lives be in danger if she does?


Add to Your Goodreads TBR

I live in Essex, over looking the Thames, and I'm about 40 minutes outside London. I have two boys, aged 13 and 9. My hobbies, first and foremost I love to read. I can lose entire days in a good book. Of course I also love to write. And when the opportunity arises, which isn't anywhere near as much as I'd like these days, I horse ride. It was about ten years ago that I actually started writing, but nothing ever grabbed my attention for long, so I have a drawer full of half finished stories. Maybe I'll complete them one day. About three years ago I came up with a story that I thought could be a book. It was only going to be one book, but when I started writing it, it evolved and got longer and longer, and I knew at that point it would be more than one. My worry now is getting it completed in three. Even after I started writing In the Shadows, I never intended to publish it. It was just something I wanted to do for myself, to say I'd done it, but I showed it, very nervously, to my sister-in-law one day, (after a lot of red wine), and she loved it, and kept pushing me for more of the story. Once she'd finished the book, she urged me to publish it, so I did. I have an idea for another book, once free from the Shadows is finished. At the end of the day, I love writing, I love being able to create a story, and hopefully convey it, so others feel the same emotions I do when I imagine their story.