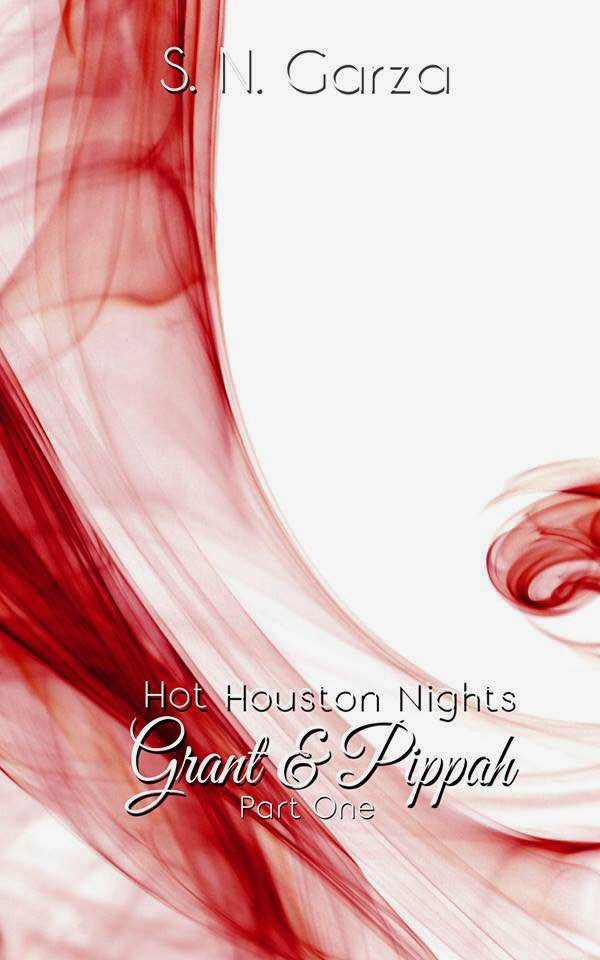 Grant Moore is fine being a bachelor. He has no intentions on letting a woman lead him around by the nose like his best friend did. Until the one night he slept with a virgin. When morning came, she disappeared with the night. Leaving him feeling robbed. Something about her ignited a flame that he wasn't ready to burn out.


Pippah Stanford had a list. Being the daughter of a wealthy man, she was making it happen. But when he cuts off her expenses and ships her to Texas to learn some real life lessons, Pippah decides to take a risk and mark off one of her quests. Having a one night stand.

Sweet lord. The material molded to his body like a lover. The thick, long bulge of his member was flexing against the material. Never having seen a male naked before I was instantly nervous, but quaking with anticipation. This man took such great care of his body. Not an ounce of fat on his body. His thighs were thick and muscular. Not bodybuilder thick but there was strength in his legs. My eyes kept wandering back to the hardness straining against his underwear.


“Don’t worry, Red.” My eyes flicked back up to his, where a sexy smirk tilted his lips and his eyes darkened with lust and desire. “I’m going to make sure you never forget this night.”


He leaned over, reaching for the band of my panties and I had to lift my bottom so he could strip the last bit of clothing from my body. Before he tossed them aside, he had scrunched them up, bringing them up to his face before inhaling my scent through his nose. His eyes rolled before he laid them down on top of his shirt.


To see him naked. Yeah. I kinda was. To be the first man I saw naked. Completely naked. I knew I picked the perfect man. His body was beautiful and masculine.


Nodding I couldn’t help but feel the blush forming on my skin. Sometimes I hated that because with my freckles it just looked like I had a sunburn.


He did as I wished and removed the offending material from his body, his thick shaft bouncing free.


Damn. My breath grew labored. My hands itched to touch him. I felt the arousal on my thighs and I felt desperate for something I had no clue to feel desperate for. But I couldn’t wait to finally find out. 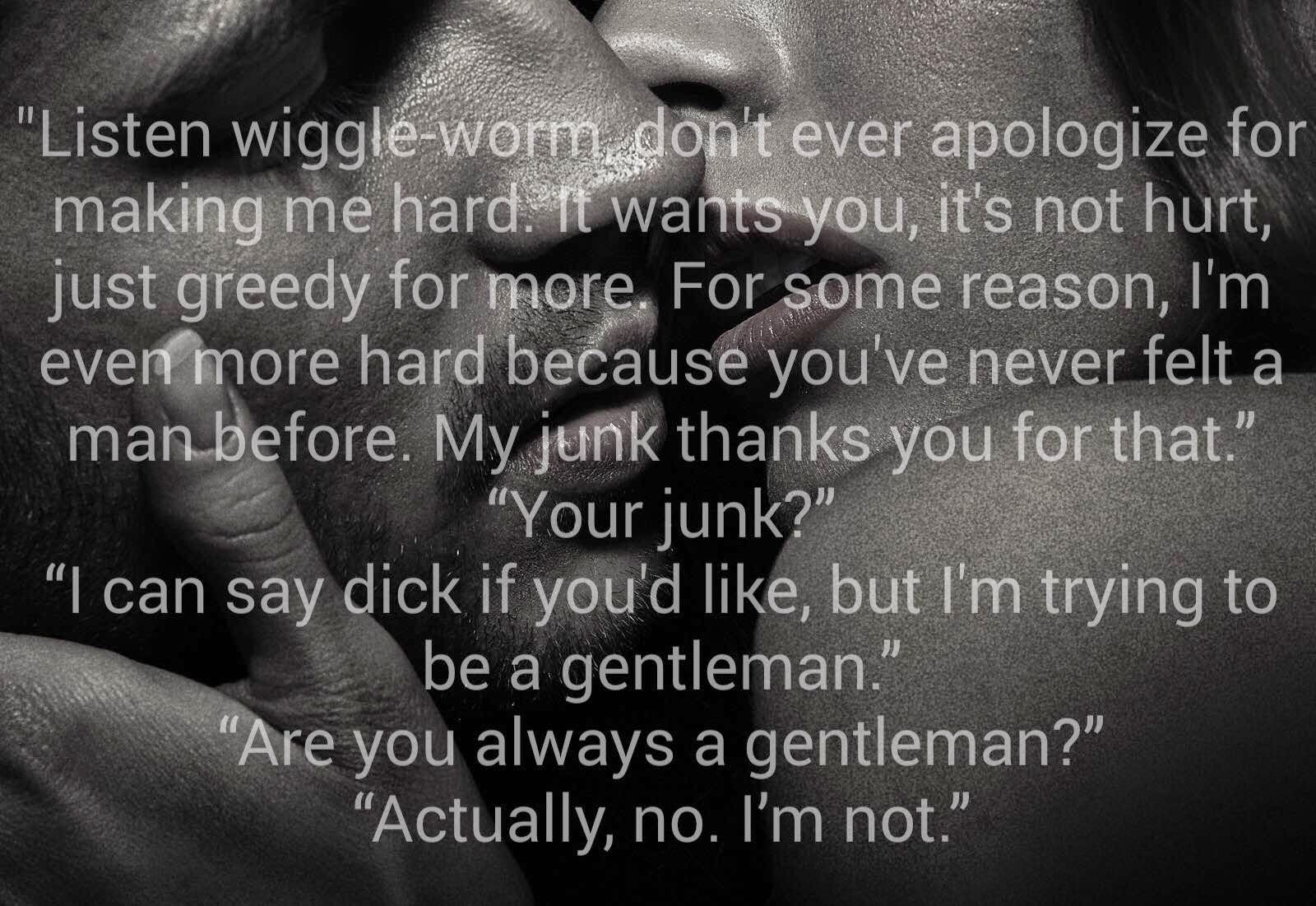 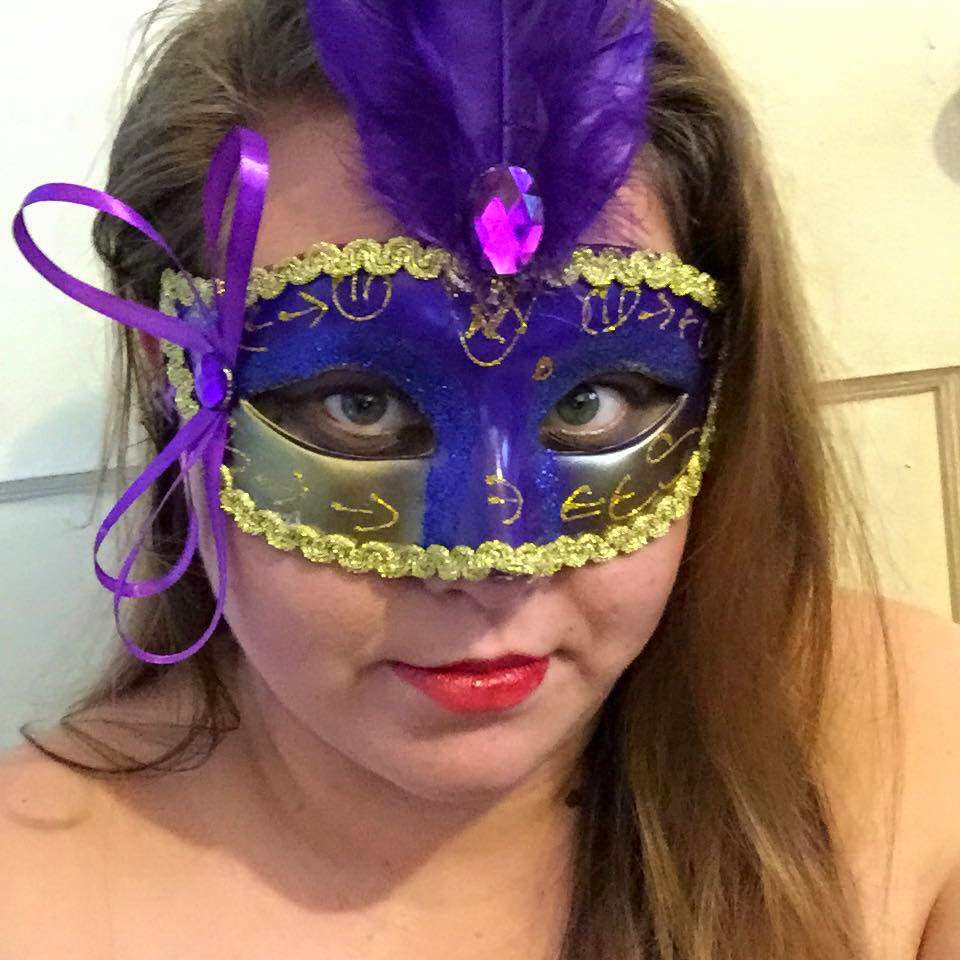 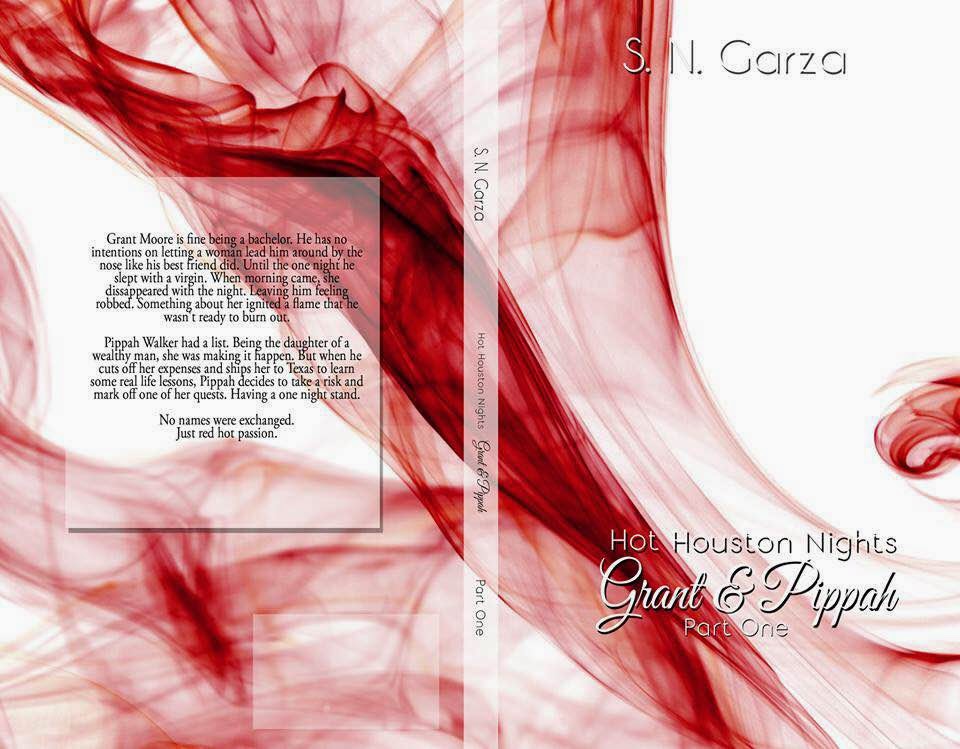