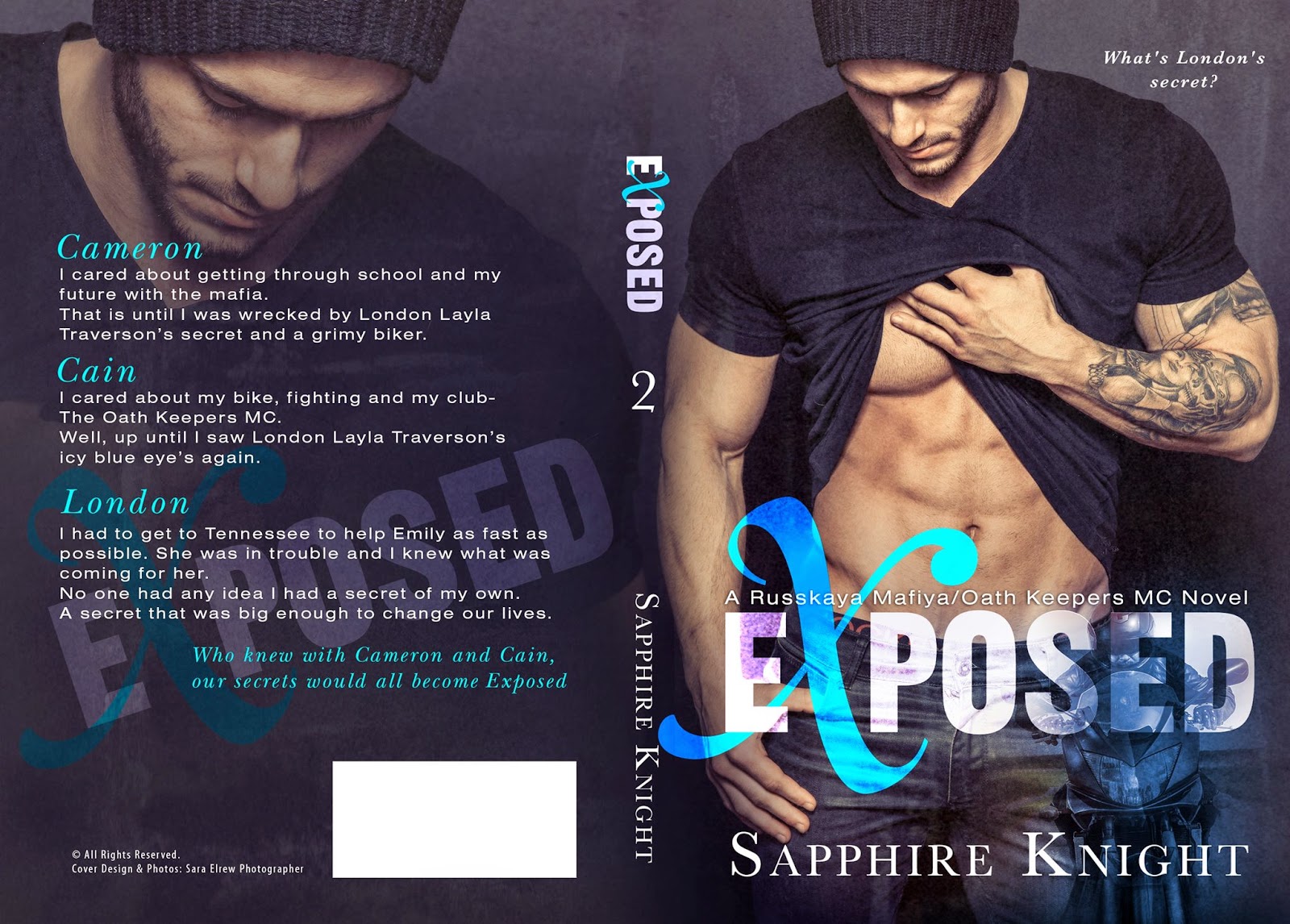 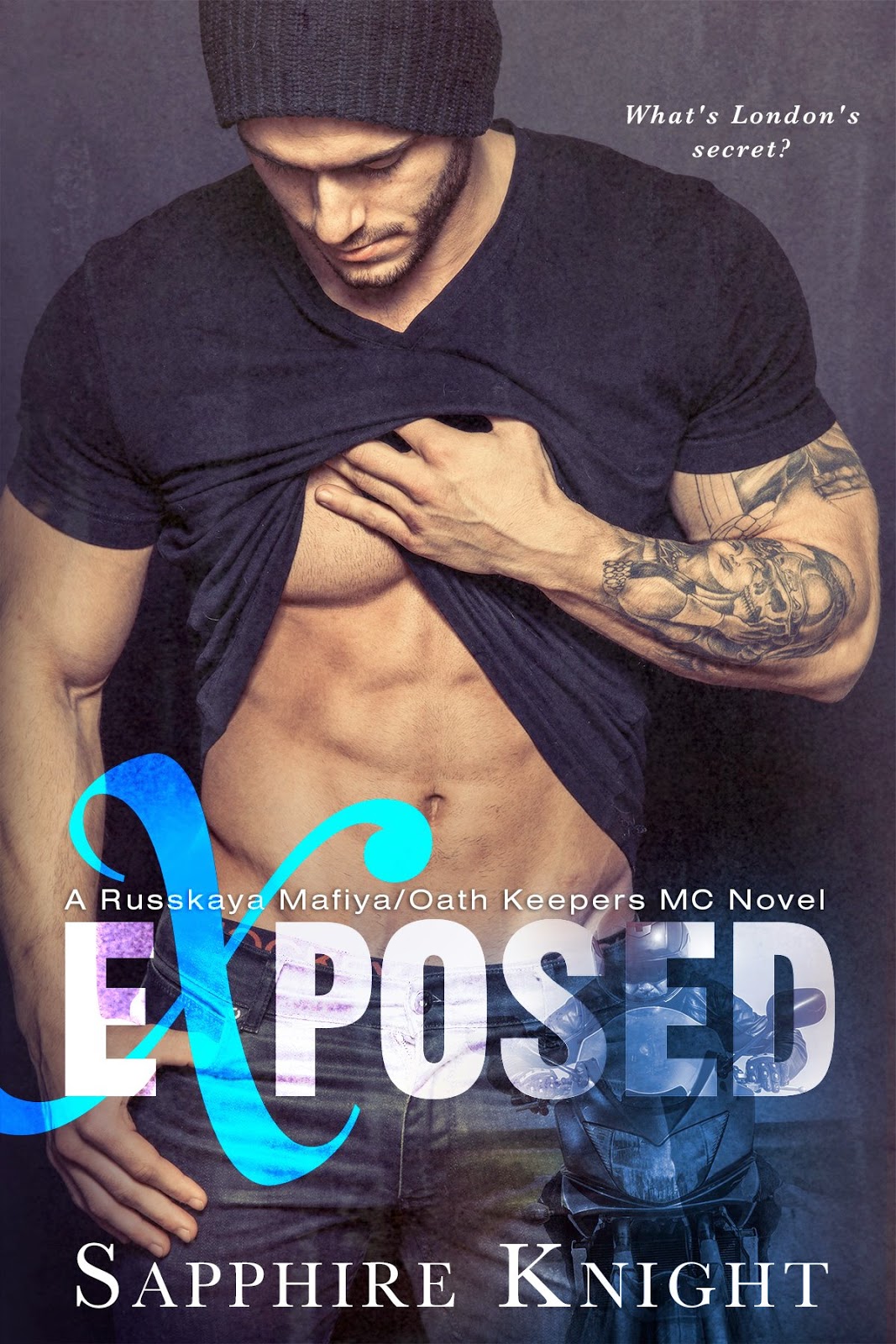 
That is until I was wrecked by London Layla Traverson's secret and a grimy biker.


I cared about my bike, fighting and my club - The Oath Keepers MC.


I had to get to Tennessee to help Emily as fast as possible.


She was in trouble and I knew what was coming for her.


No had any idea I had a secret of my own. A secret that was big enough to change our lives.


Who knew with Cameron and Cain, our secrets would all become Exposed.