Cam Farrell, president of the Moroad Motorcycle Club, struggles to adjust to living on the outside after spending the last eighteen months in prison. Pressured to confess to his part in the crime of bringing his son into the club, he must make drastic changes to stay ahead of the law and prove to Christina he will never leave her again. The noose tightens as he faces the possibility of losing everything he's worked for within the Moroad MC. Can he save his club, his woman, his son, and his life?


Some people in Federal call Christina insane for loving a criminal, but Cam's presence has always provided her with an inner strength she's found nowhere else. Christina's worries increase when Cam arrives home more hardened, more violent, and more determined to continue the life of crime that has dictated his life. Caught between her fear of losing him and forcing Cam to fulfill his promises, Christina must face the truth. Love has no boundaries and some things are better off staying buried. 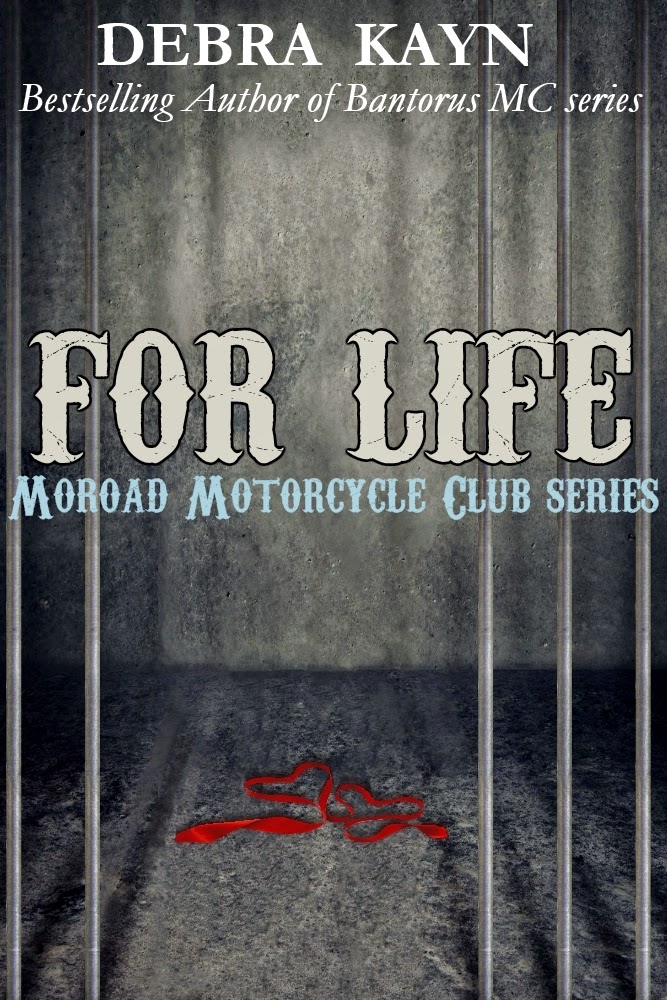 "Can we go home?" Christina gathered her hair to the side and picked the helmet off the seat. "Please."


Cam tapped the pack of smokes against his hand, then took one out and lit it. "I'm not going anywhere until you tell me what that guy did to you."


"God, Cam. Just drop it." She fastened the helmet and shook her head in anger. "It was nothing. You didn't have to threaten his life. All you're doing is making it worse."


"He asked if I needed help. If I was safe with you." She crossed her arms. "It's the same thing I hear every time I go to town. You want to know why I don't like coming into Federal? That's why. Suddenly, everyone knows I'm the woman who lives with a convict. I don't even know that man. I don't know anyone, but everyone in town knows who you are. They ask if I'm okay and need any help every time I'm here. I can't just walk into the store anymore and be invisible. The town is too small, and I seem to be everyone's favorite topic for the last year and a half."


He was a convict. Small town or not, no matter where he went, people would always sidestep away from him because he spent time in prison. He liked people keeping their distance. The less people in his business, the better. What he didn't like hearing was how it drew people to Christina, instead of frightening them away.


"That's one thing you're going to have to deal with, baby." He inhaled deeply, blowing the smoke out slowly. "I am who I am."


"I went my whole adult life staying away from people. When you left, you made the front page of the newspaper." She held up her fingers and quoted the air. "President of Moroad Motorcycle Club charged with being a felon in possession of a loaded weapon. Armed and dangerous."


He raised his brows. Out of his long list of crimes, carrying a pistol was the least of his concern. "Talk will settle down. It always does."


"It hurts." She patted her chest. "Before you left none of this mattered. If people looked at me longer or whispered, I ignored them because I had you to come home to. I don't have you anymore."


She tilted her head. "Are you? Cause since you've been home it feels like you left the man I know back in prison and gave me someone I no longer recognize."


He hooked her neck, bringing her to his chest. "We'll get through this." 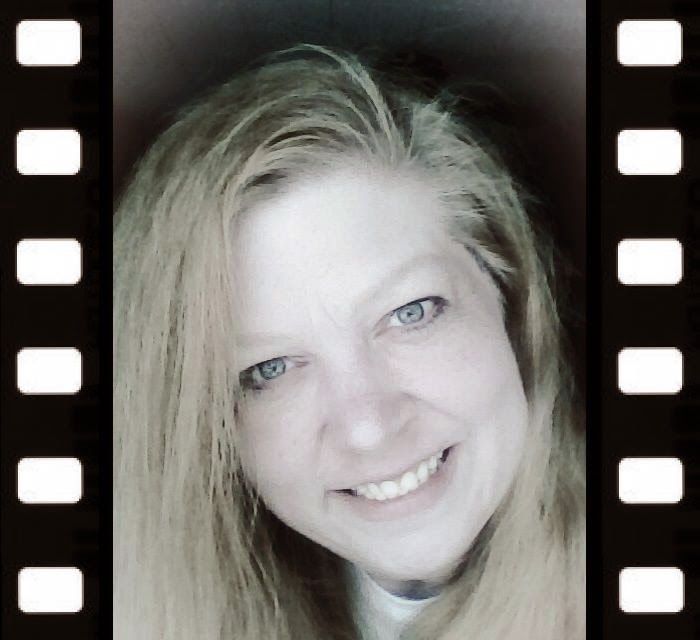 Bestselling Romance Author, Debra Kayn lives with her family at the foot of the Bitterroot Mountains in beautiful Northern Idaho. She enjoys riding motorcycles, playing tennis, fishing, photography, and creating chaos for the men in the garage.


When Debra was nineteen years old, a man kissed her without introducing himself. When they finally came up for air, the first words out of his mouth were...will you have my babies? Considering Debra's weakness for a sexy, badass man, who is strong enough to survive her attitude, she said yes. A quick wedding at the House of Amour and four babies later, she's living her own unbelievable romance book. 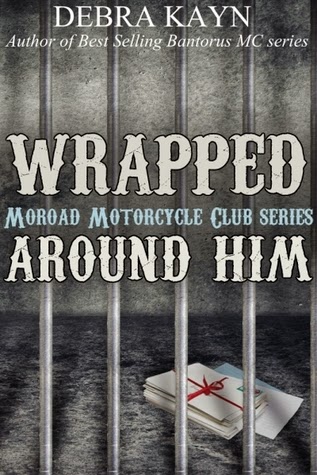