13th~Not Without You by Clare James

Title: Not Without You

Falling in love was the easy part …


Noah and Tabby’s love story wasn’t typical … or particularly romantic. After all, he picked her up at a bar – or maybe she picked him up. Either way, he saw her naked before he even knew her name.


Tabby came to him broken, but determined. And Noah knew how to fix her. It was a meeting of the bodies. A retraining of the mind. A connection that soon infected the heart.


But after two years, Noah’s old tricks aren’t working, and Tabby is shutting down again. This time, he refuses to play games. He wants all of her, or nothing at all.


Not Without You returns to the eclectic neighborhood where Noah and Tabby met, and where they are now discovering that life doesn’t get easier after you leave campus. What began as a sweet story of love and redemption, turns into something dark, intense … and, at times, disturbing. And if they’re not careful, it will destroy them both.


*Not recommended for readers under 18* 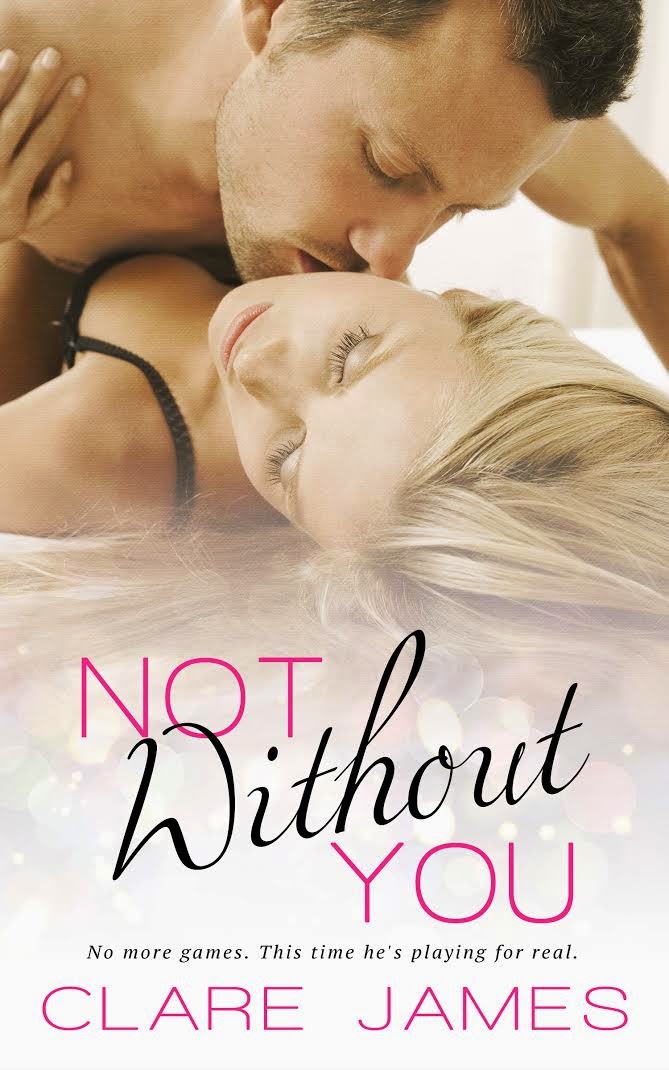 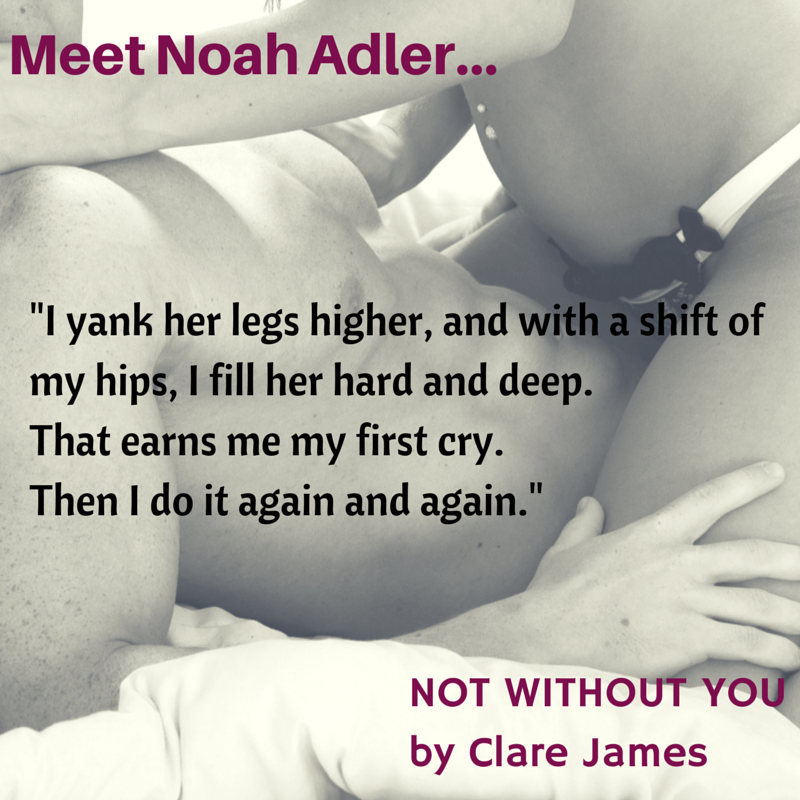 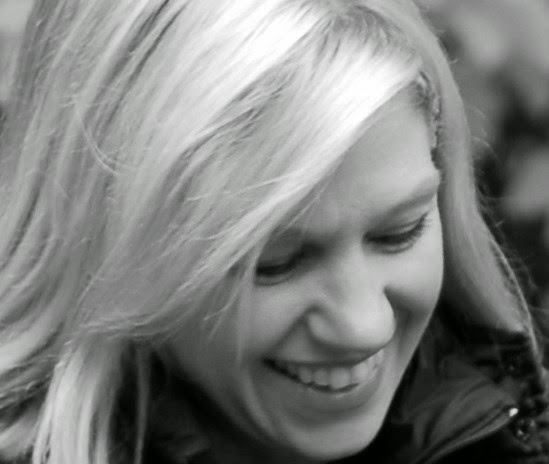 A fan of spunky women, gorgeous guys, and super-hot romance, Clare James spends most of her time lost in books. When she’s not reading, you can find her locked away writing her own steamy stories.


Clare is also a former dancer and still loves to get her groove on – mostly to work off her beloved cupcakes and red wine. She lives in Minneapolis with her two leading men – her husband and young son – and is always on social media chatting with readers. 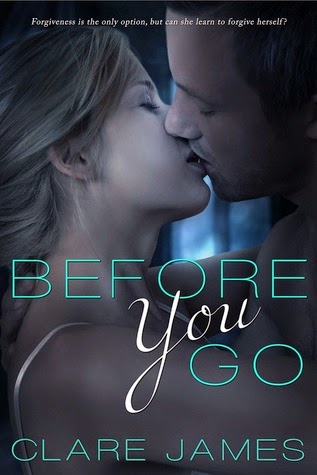 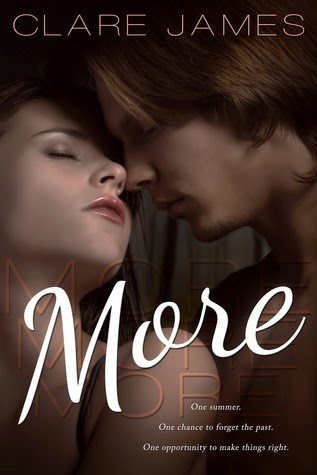