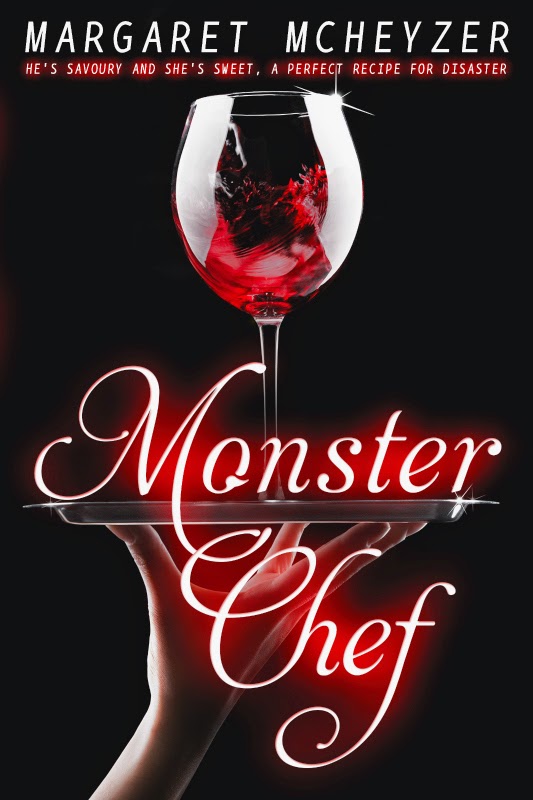 
Holly Walker had everything she’d
ever dreamed about – a happy marriage and being mum to beautiful brown-eyed
Emma - until an accident nineteen months ago tore her world apart. Now she's a
widow and single mother to a boisterous little 7-year-old girl, looking for a
new start. Ready to take the next step, Holly has found herself a job as a
maître d’ at Table One, a once-acclaimed restaurant in the heart of Sydney. But
one extremely arrogant Frenchman isn't going to be easy to work with...


Twenty years ago, Pierre LeRoux
came to Australia, following the stunning Aussie girl he'd fallen in love with.
He and his wife put their personal lives on hold, determined for Pierre to take
Sydney's culinary society by storm. Just as his bright star was on the upswing,
tragedy claimed the woman he was hopelessly in love with. He had been known as
a Master Chef, but since his wife’s death he has become known as Monster Chef.


Can
two broken people rebuild their lives and find happiness once more? 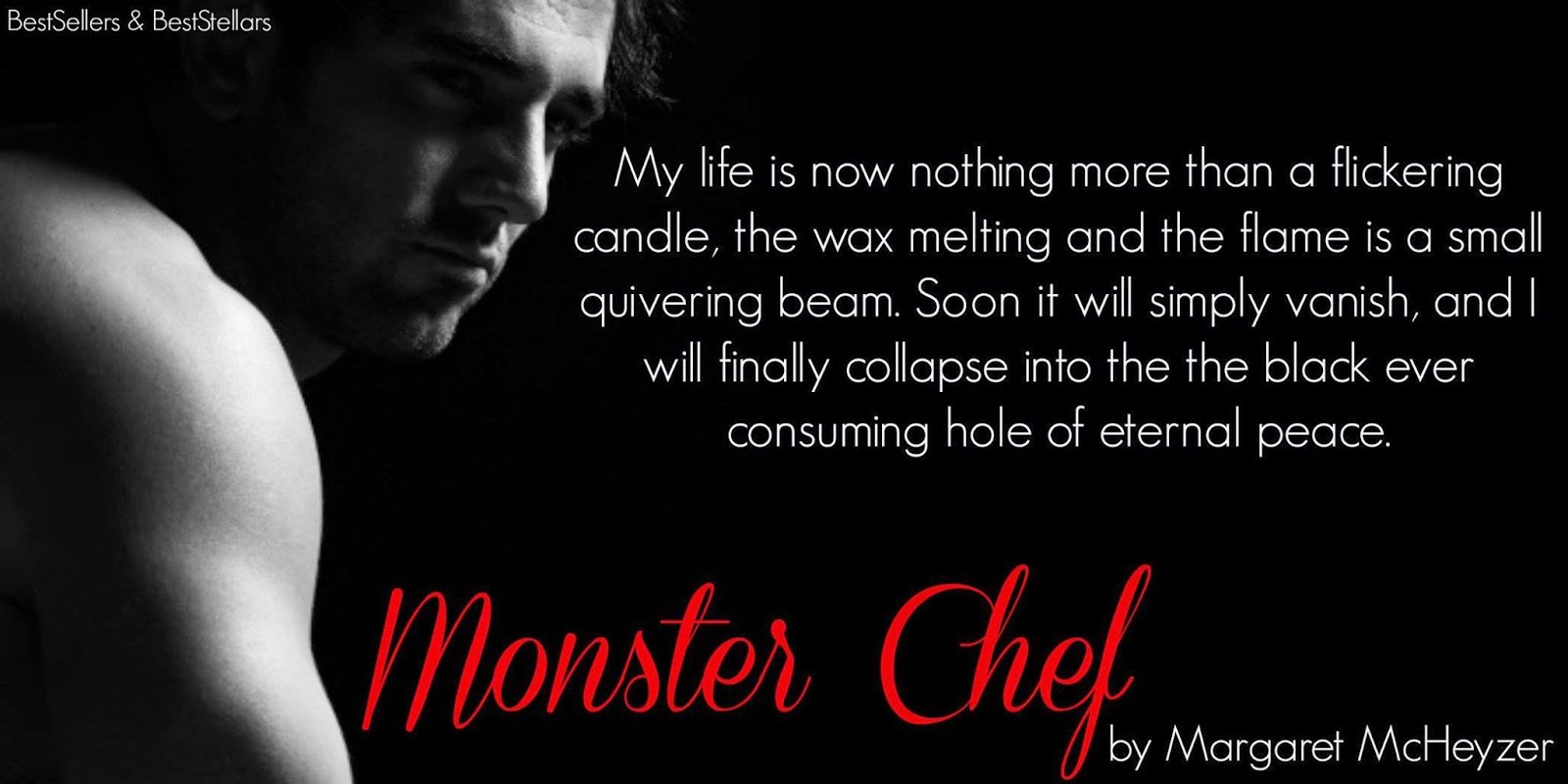 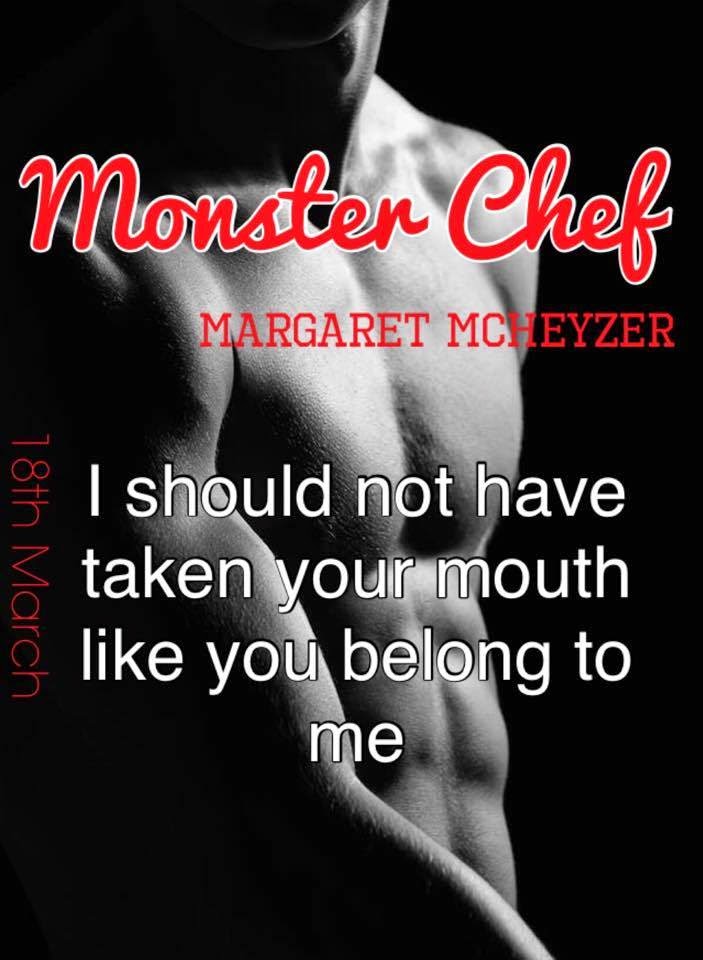 **Bound by custom
or unique by choice.**

There's something about the written word that's pure magic.


Possibly it's the fact that there are 26 letters in the English alphabet, and they
can create something so beautiful or so empowering that they're able to change
our lives.

How important is it that we break suit and stretch our minds?

I like to think of myself as 'unique'. My stories aren't for everyone, and
sometimes I may push what you believe to be 'normal'.

I prefer to be known as a person who's never been 'bound by custom' but is
'unique by choice'. 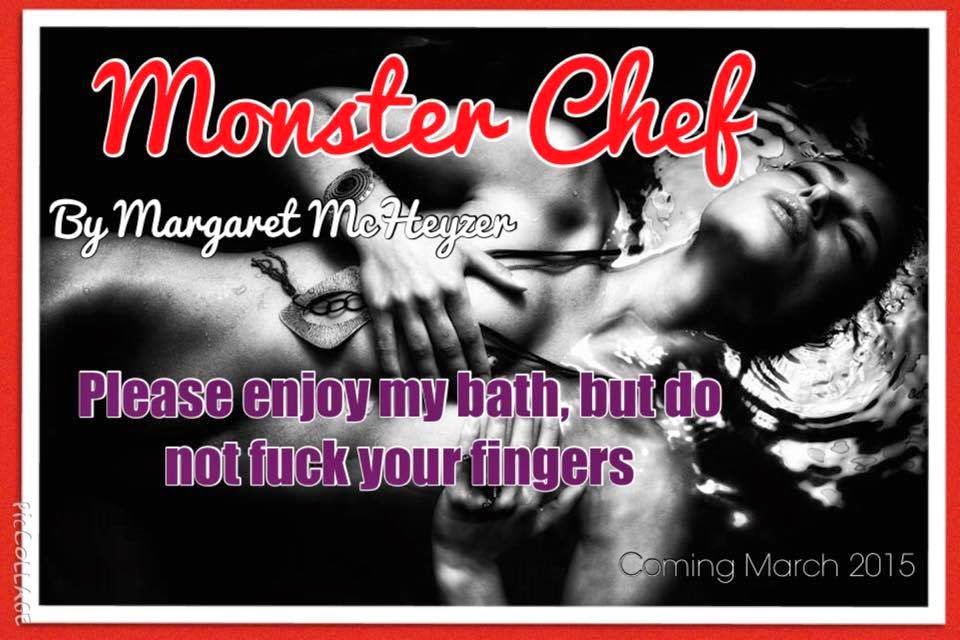