Zane Tishler moved in with his brother after his nightmare divorce to find that his brother had taken in a “stray”, a punk chick with a bad attitude. Liliosa Cortez found a place to start over in a city built for hiding. But when her roommate’s brother moved in she pegged him for a pretty boy with enough baggage to fill a semi and major hostility toward women. But now, after two years, Lili and Zane have become best friends and the perfect “wingmen.” They’ve developed a system for tagging and bagging tourists. No strings attached. They are partners in crime who have managed to have the time of their lives in the City of Sin.


Life would be perfect if they could keep it this way, but a new player in the game makes both Lili and Zane face the feelings they had not been prepared to notice. What happens when dangerous shadows from a forgotten past find their way into the neon spotlights? What happens when the fuse is lit on all those emotions they have deeply buried?


Can they survive the explosion or will the backlash tear them and everyone they love apart?


When two pasts become one present in the searing Nevada heat…

When two realities collide under the lights of Vegas…

When two lives are threatened due to secrets and lies…

What do you do when you find out your perfect world is Perfectly Broken? 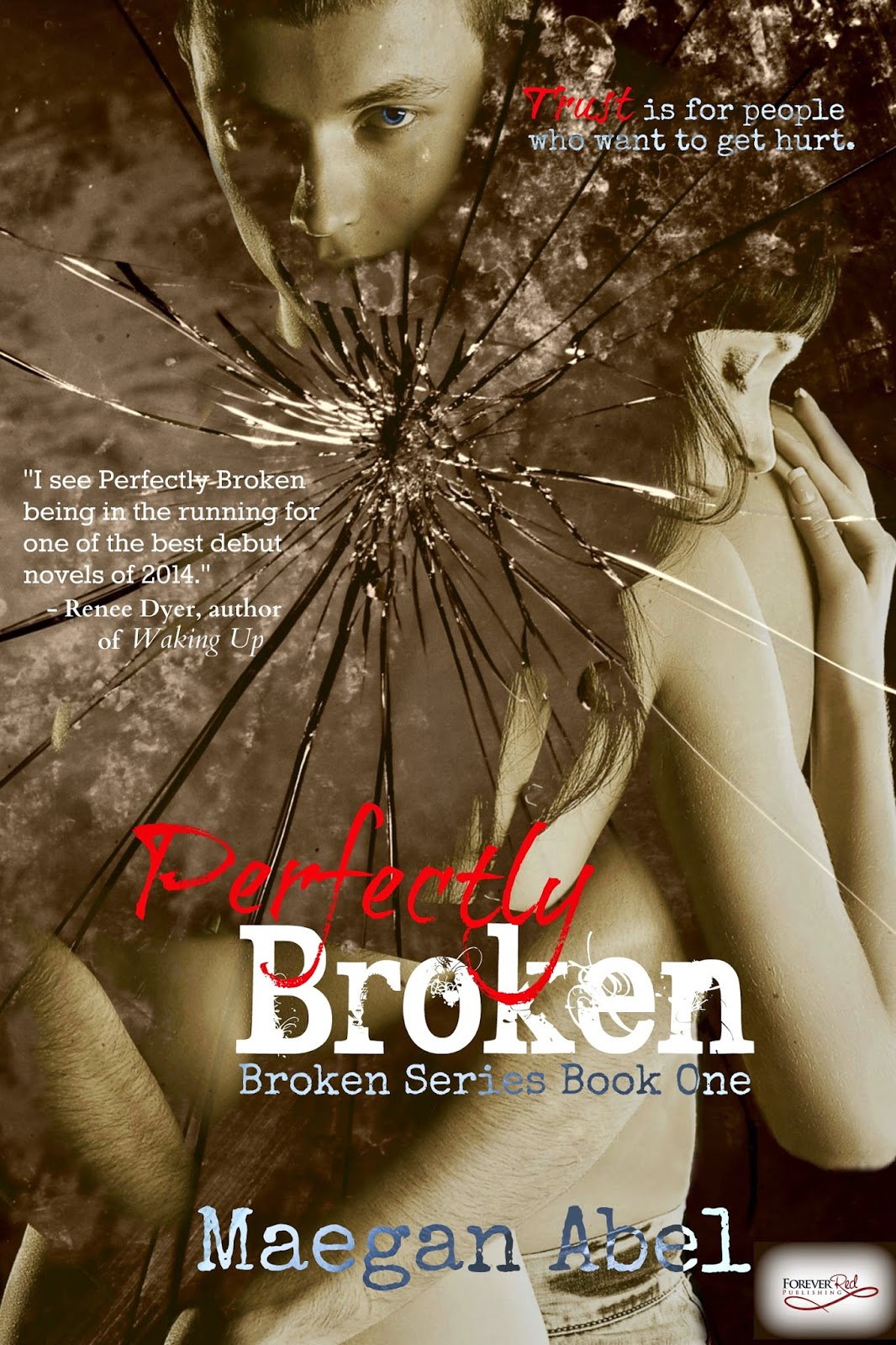 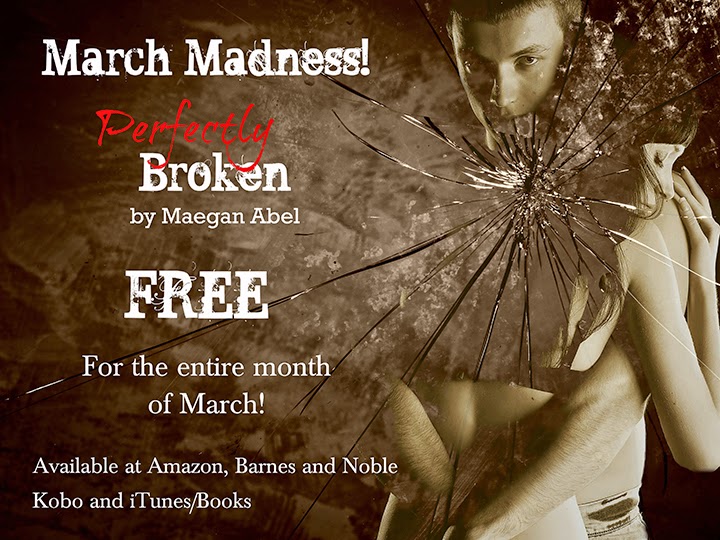 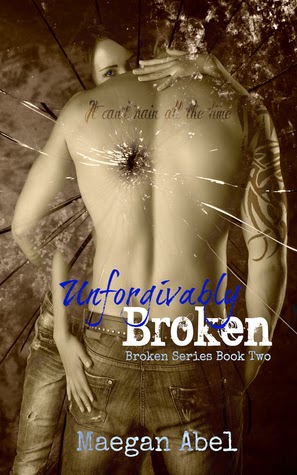 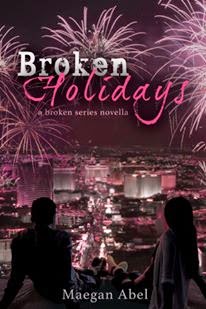 Maegan despises writing about herself in the third person. She also hates touting her accomplishments like she thinks she’s really done anything special…


Now that we got that out of the way, I’ll tell you what you need to know. I was born and raised in Tulsa, Oklahoma. I went back to school in my late twenties and studied Stage Production Technology. I now work full-time in the alterations shop of a major department store and part-time backstage in the various theatres around the area.


I’ve been an avid reader from a very young age and the top goal on my list of things to accomplish in my life was to write and publish a book. During the summer of 2013, while working backstage on The Lion King, I read eleven books in four weeks. I read my first New Adult book and was introduced to a genre I felt I could totally relate to. The idea for Perfectly Broken and the character of Lili was born backstage during that time.