The
Reluctant Alpha (Book One) 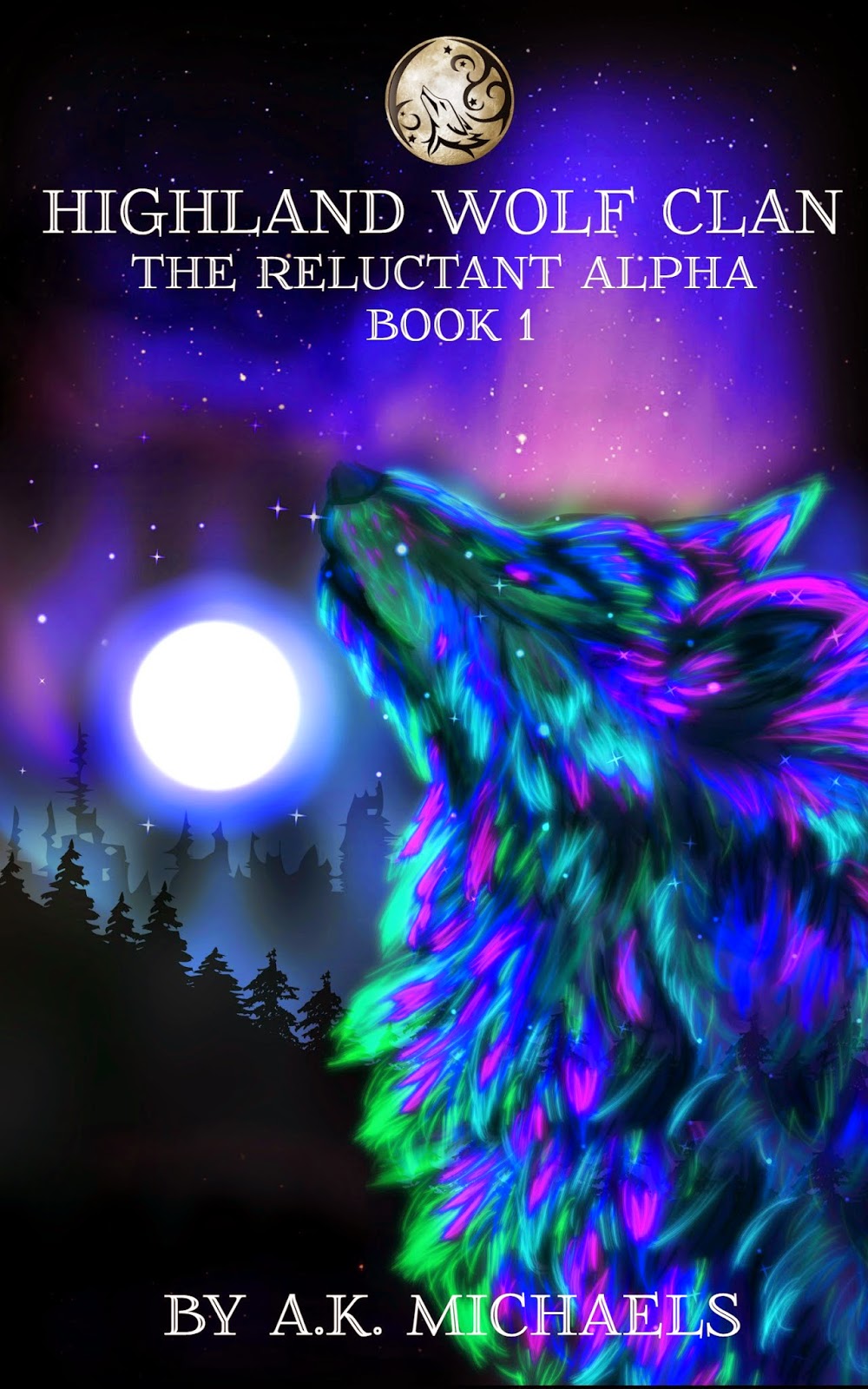 
Cameron
Sinclair is a successful businessman, with offices all over the world and a
multi-billionaire with all the trappings. He is also a Wolf and he vows never
to return to Pack life, or his birthright as Alpha.


He is ‘summoned’ back to his Highland Pack by his estranged father and things
do not go smoothly, resulting in him leaving to help his Uncle in the USA with
several of his friends in tow.


What awaits is heartache, sorrow and the chance for a new life as Alpha of a
large Pack. A life with love in it. His first sight of the white She-Wolf
affecting him in ways he can’t even understand.


First, he and his Wolves have to take on a deadly threat, the deadliest of all;
a corrupt and depraved Alpha with a horde of guards as immoral as their
leader.


Will he take his chance at love? Or do as he always does; walk away?

Book 1 in the
Highland Wolf Clan series. Another hot paranormal romance by A K Michaels! 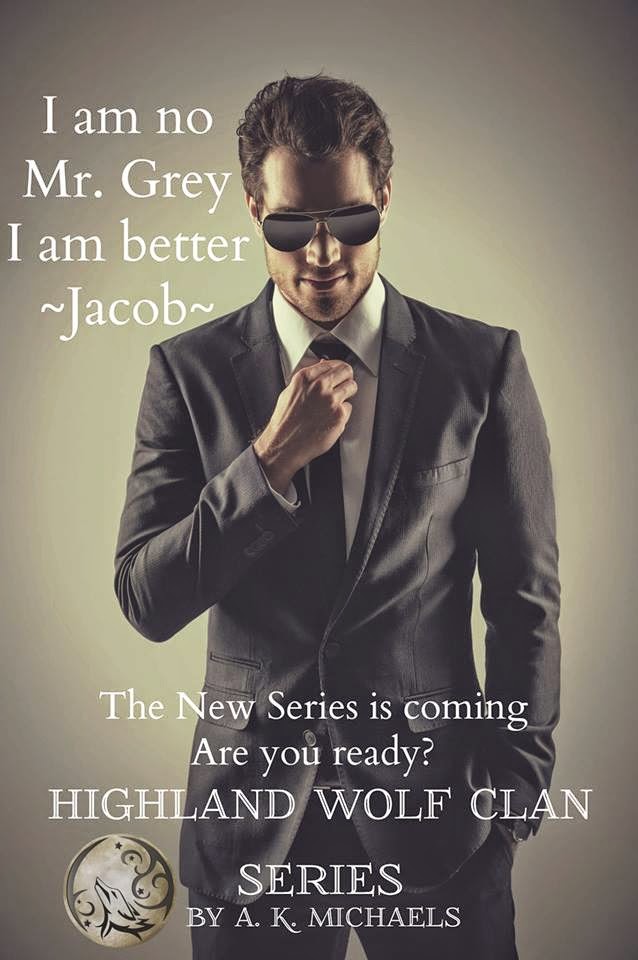 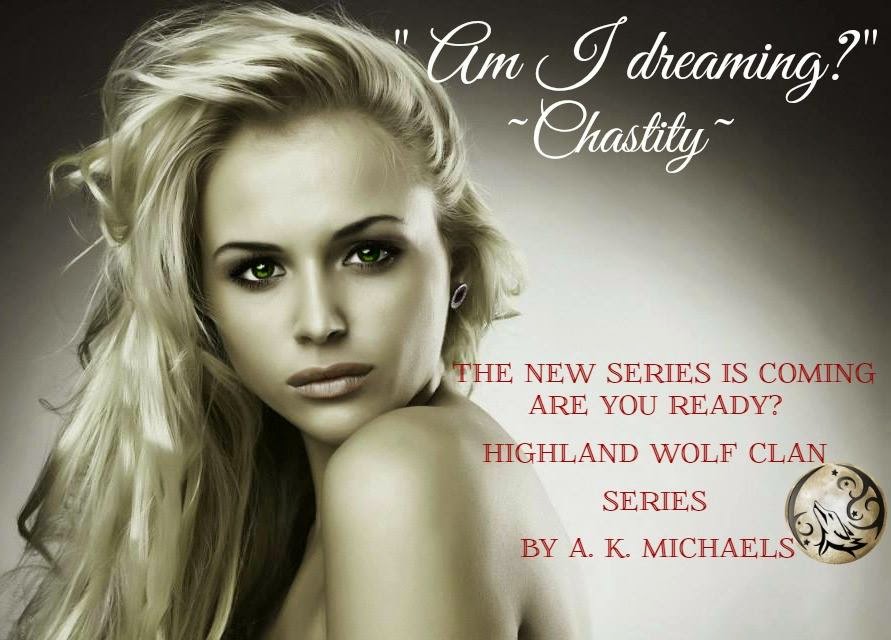 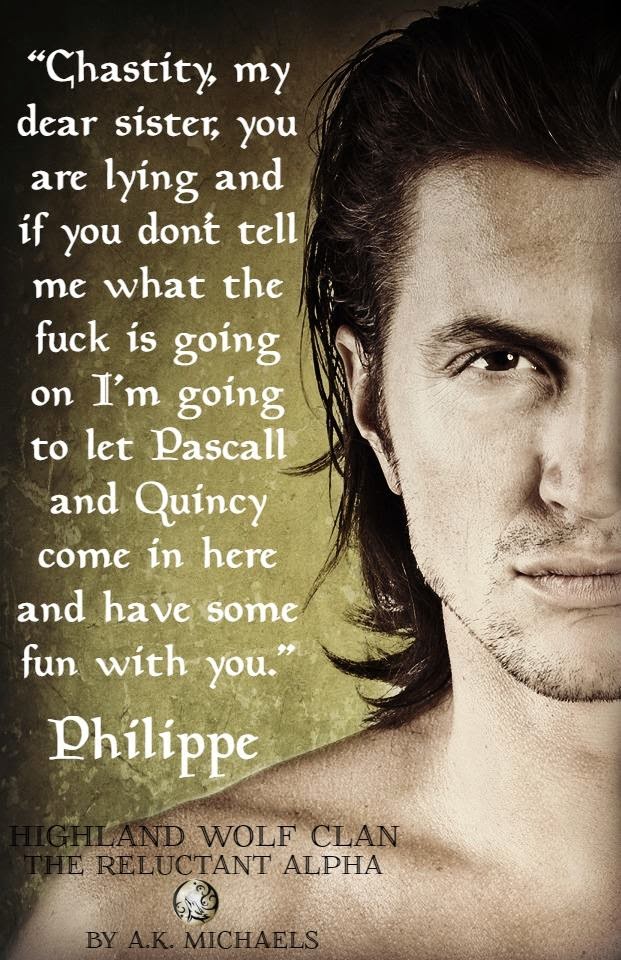 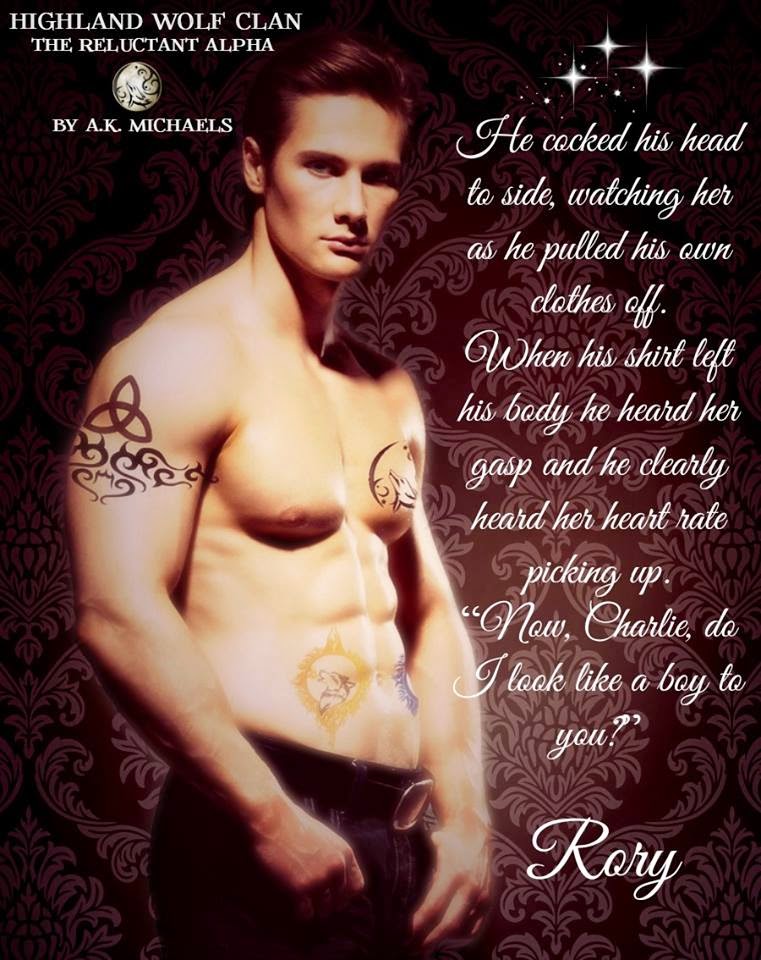 A K Michaels, Ava, was born in Scotland quite a number of years ago! She was
married at a young age and is mother to three much loved children. After the
birth of her last child she went back to higher education and studied for a
year before gaining employment in the banking industry. She worked in that role
for a number of years before leaving, both the job and the country.

She lived abroad for a few years before returning to Scotland and finally
taking up her dream - writing.

She is the author of the Defender's Blood series of books and other series’
including The Witch, The Wolf and the Vampire, Supernatural Enforcement Bureau
and also Sabrina's Vampire, together with a Wolf Erotica Novella, Lori's Wolf.
Her books fall into the Paranormal/Urban Fantasy genre and she loves writing
those particular kinds of stories where she can let her imagination run wild!