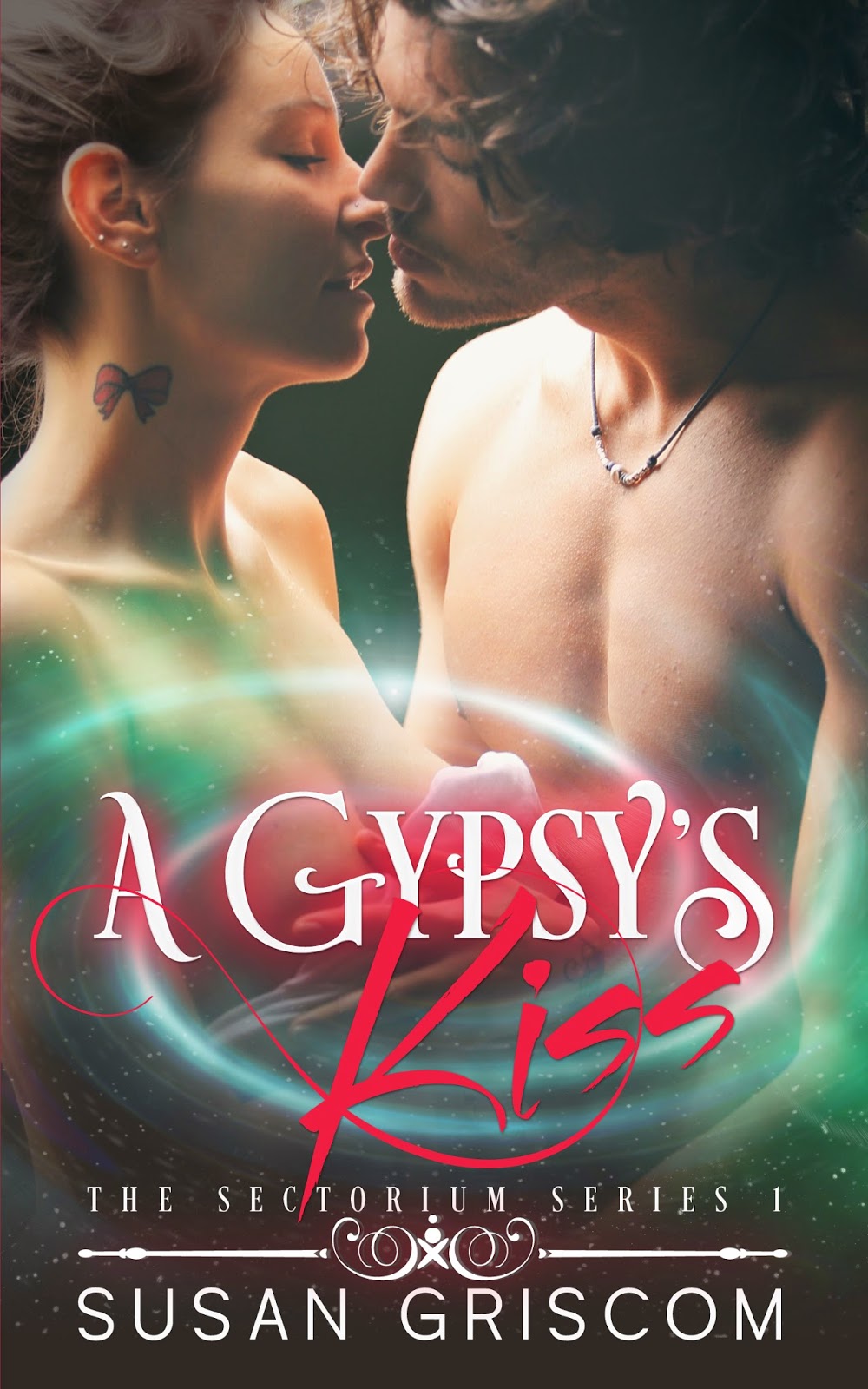 
Cursed with what could be one of the worst supernatural abilities imaginable, Breena has never had the luxury of falling in love. Hell, she’s never even held a guy’s hand. At only twenty-two years old, she’s just about given up on the whole love thing. After all, when you can see twelve hours of someone’s future by a simple touch, and they, in turn, can see what you see, well… relationships are sort of out of the question. Her gigs performing psychic readings at parties, and the occasional one-on-one private appointment are just about Breena’s only connection with people. No matter how much she might wish otherwise.


Hawk’s hard body and skill have earned him a starting position on the Pioneer’s college hockey team. But it’s not his talent with a hockey stick that’s the most remarkable. His gorgeous two-colored eyes not only draw the attention of every female on campus, they also allow him to track people and objects. But when he suddenly finds himself stalked by a stranger, he seeks out the help of the rumored, “campus gypsy” for help.


Despite his vow to stay single and play as many college girls as he can while the fun lasts, Hawk can’t ignore his attraction to the lovely and spirited Breena. And she can’t get the hunky star hockey player out of her mind once a single touch of his hand reveals something utterly strange. Surrounded by mystery, they realize that fate has brought them together for a reason, but can they stay alive long enough to recognize the depth of their feelings for one another?


We headed into his apartment and I shrugged my coat off my shoulders, but that’s as far as it got. As soon as Hawk dropped his equipment bag on the floor, he turned to me and grabbed me, pinning me against the wall, my jacket wedged behind me, my arms a prisoner in the sleeves of my jacket as he settled his beautiful mouth back on mine again. I was grateful for the support behind me, so I wouldn’t lose my balance. Though I doubt there would have been any chance of that happening since Hawk had such a secure grip around my waist. When he stopped kissing me, he stared into my eyes. I couldn’t move. My arms were still pinned in my jacket. I couldn’t do anything except stare back into his eyes. The grey and green colors of his eyes danced with desire. Desire for me. The thought scared me, but then he began kissing my neck, trailing kisses down inside the collar of my jacket, sucking in places on the way. He pushed my jacket down my arms, letting the heavy fleece fall to the floor. Then he swept me up in his arms, carried me to his couch and placed me down.


His mouth was instantly back on mine. The sensation of his taste buds mingling with mine was like honey, ever so sweet and smooth, yet electric. When his lips left mine, I began an internal protest, but relaxed when his tongue skimmed along my neck and down my chest. A small gasp escaped my throat when his palm briefly cupped my breast before his fingers inched inside my sports bar, lifting it up to expose both breasts. “I told you, you have nice breasts,” he mumbled before taking one into his mouth and cupping the other in his hand. A second gasp flowed from my lips, but it was more from the sensation and pleasure he offered than surprise.


Then he lodged his knees between my thighs as his hand came under my bottom and his other was on the back of my neck, urging my mouth toward his. He squeezed my backside and caressed each cheek, pulling me against him. My legs hugged his waist.


“You have such a beautiful ass,” he breathed in between kisses. I want to kiss it. Will you let me kiss it, gypsy?


I giggled. It was uncontrollable. “You want to kiss my ass?” I repeated out of sheer lack of not knowing what else to say. He made me hot and the thought of his lips on my rear end made me even hotter.


“Yes, because you have an extremely supreme derriere, but that’s not all I want to do to you. 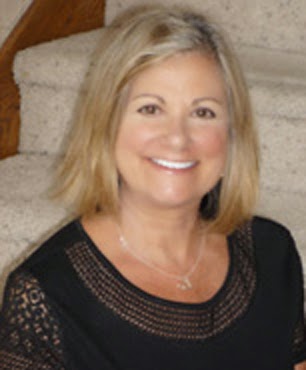 I daydream often. And sometimes my daydreams interfere with my daydreams not to mention real life. Because, let’s face it, my character’s lives are so much more exciting. Sometimes it’s young adult or new adult contemporary romance and sometimes it’s paranormal romance, where my playing field delves into a different milieu than the usual vampires and werewolves.


Some day I might write about vampires, fangs and fur, but for now, I prefer sticking to strong heroes and heroines confronted with extraordinary forces of nature, powers and abilities beyond the norm, mixed with a heavy dose of romance to get the blood boiling.


Of course, there are times I love writing the normal contemporary love story and enjoy getting lost in the dream of a hot sexy hero. I love when a story takes hold and pulls me into the fantasy, that's magic.

You can visit Susan at http://susangriscom.com or email her at susangriscom1@gmail.com  She loves hearing from her fans. 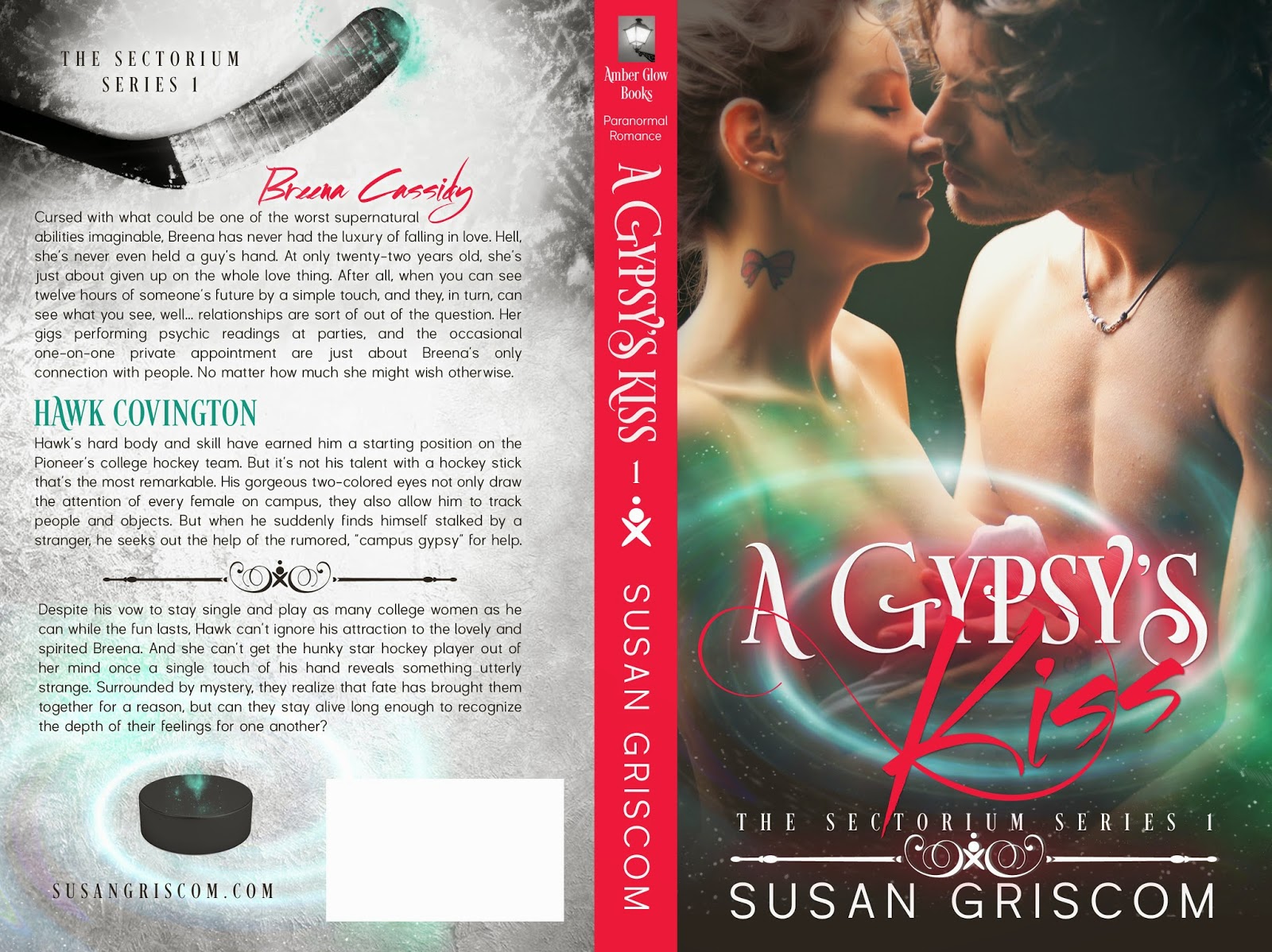