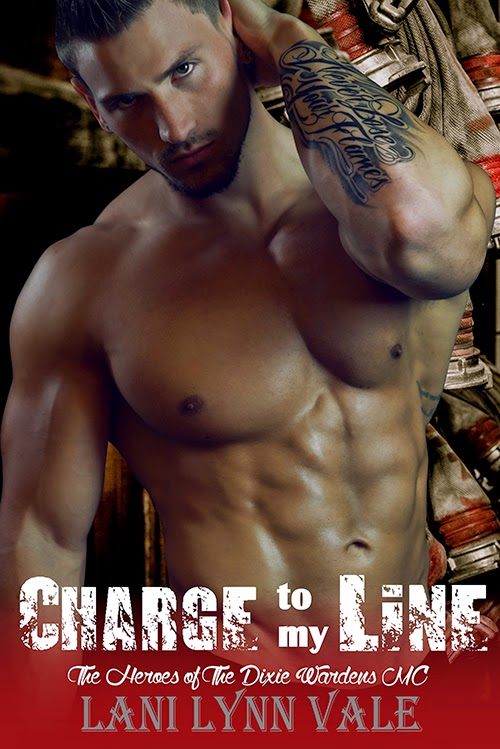 Title: Charge To My Line

Series: The Heroes of The Dixie Wardens MC #6


Bad Boy. Screw-up. Good for nothing. Hero. Angel. These were all words Grayson ‘Torren’ Trammel had heard whispered behind his back over his lifetime. What he hadn't heard was ‘quitter,’ and he’d be damned if some little rehab chick, with her beautiful brown hair, and hot, sassy little mouth was going to label him as such.


Tru knows Grayson’s not for her. He’s too bad. Too hot. Too demanding. Too taken.


She tells herself that almost daily as she helps Grayson get back into fighting shape after a horrific accident nearly ripped his life away from him. That had taken the life of one of the men in his MC.


Grayson is everything her father warned her about, but there’s just something about him that intrigues her. That makes her want more.


The man's a firefighter. How bad could he be?


Apparently, he could be way worse than bad, but he could also be so very, very good. Something Tru realizes, rather quickly, when the two can no longer fight the pull that’s between them.


Now there’s only one word she wants to hear when it comes to him: his. 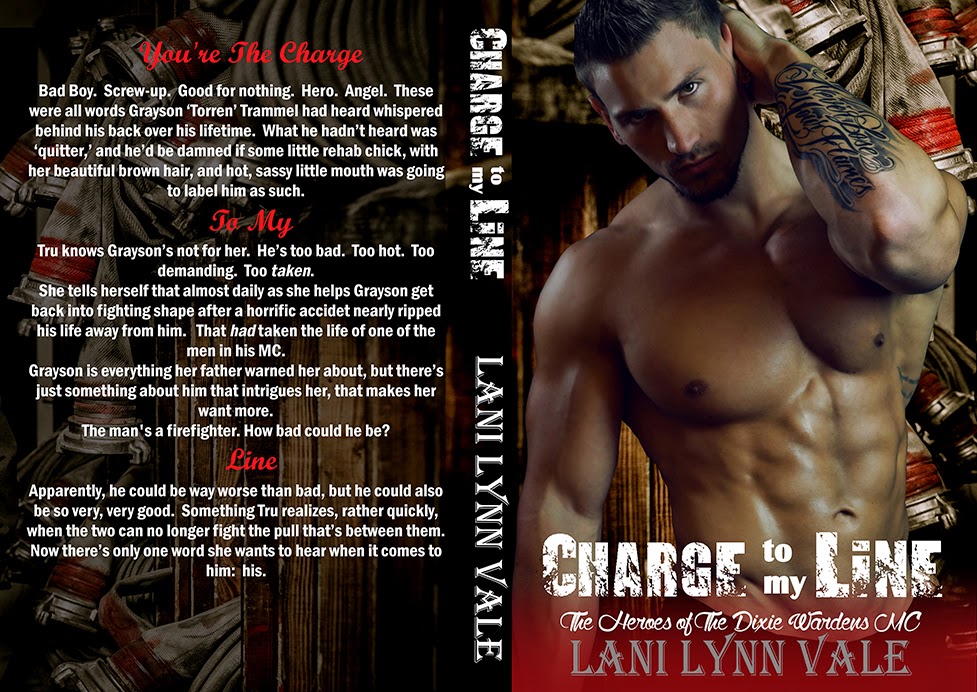 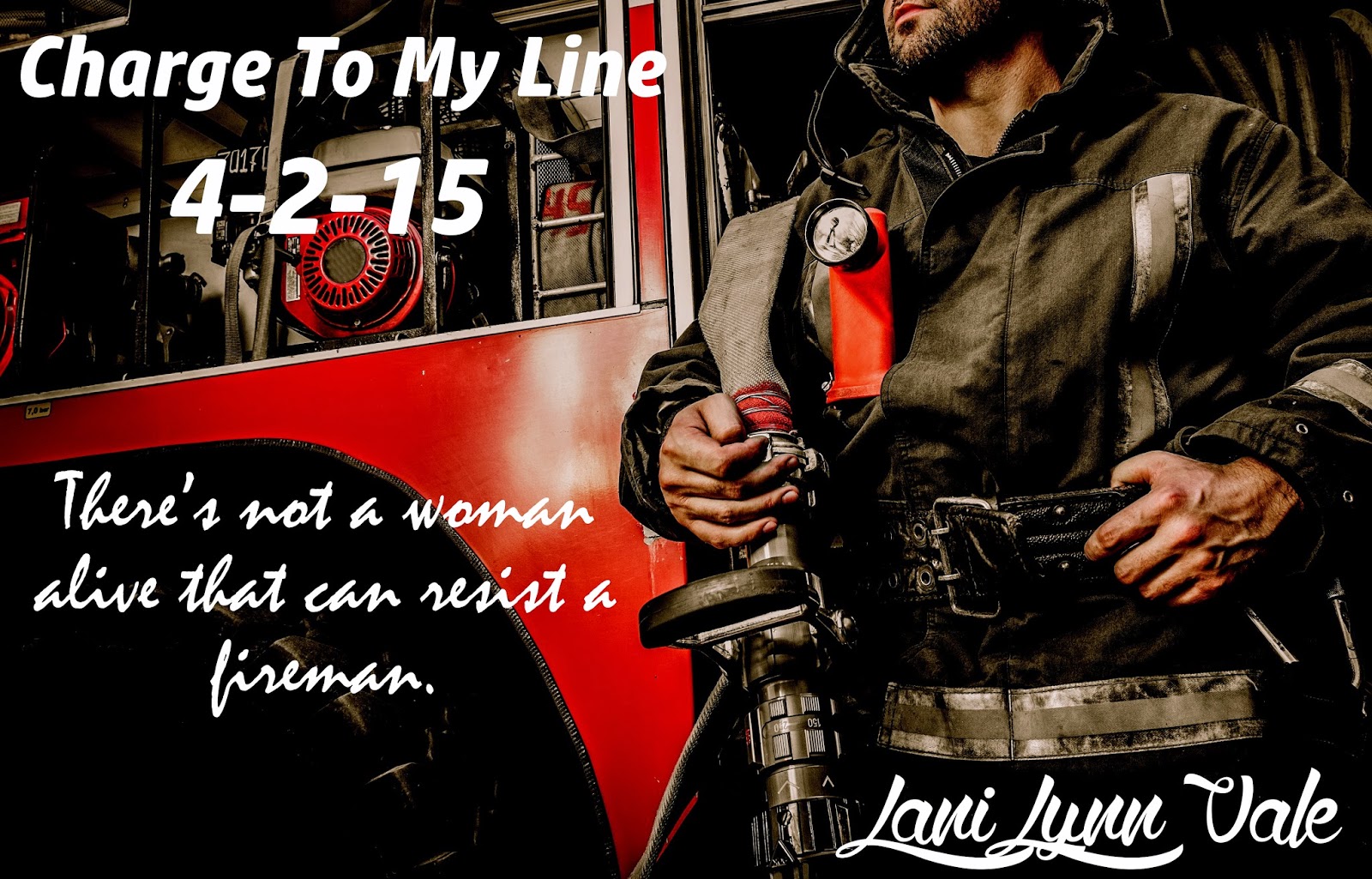 I’m a married mother of three.  My kids are all under 5, so I can assure you that they are a handful.  I’ve been with my paramedic husband now for ten years, and we’ve produced three offspring that are nothing like us.  I live in the greatest state in the world, Texas.