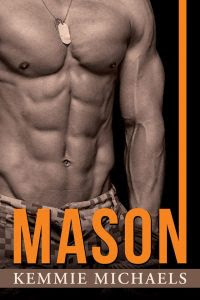 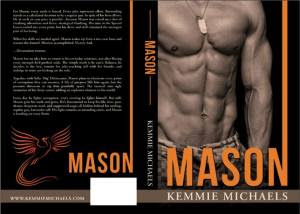 For Mason, every smile is forced. Every joke represents effort. Bartending stands as a calculated decision to be a regular guy. In spite of his best efforts, life at such an easy pace is painful…because Mason was raised on a diet of crushing adrenaline and fierce, strategical thinking. His time in the Special Forces ended two years prior, but his drive and skill remained the strongest part of his being. When his skills are needed again, Mason wakes up from a two-year haze and rescues the damsel. Mission accomplished. Victory had. …Devastation returns. Mason has no idea how to return to his everyday existence, not after flexing every strength he'd pushed aside. The simple truth is he can't. Balance, he decides, is the key: remain his joke-cracking self with his friends, and indulge in some ass-kicking on the side. Together with Sofia 'Dig' DiGiacamo, Mason plans to eliminate every point of corruption they can uncover. A life of purpose fills him again, but the pressure threatens to rip him painfully apart. The turmoil stirs ugly memories of his Army career, adding an explosive element to his world. Every day he fights corruption, every evening he fights himself. But still, Mason grits his teeth and grins. He's determined to keep his life, love, past, shame, desperate need, and suppressed anger all hidden behind his smiling, regular guy, bartender self. His fight remains an unending circle, and Mason battles on every front. 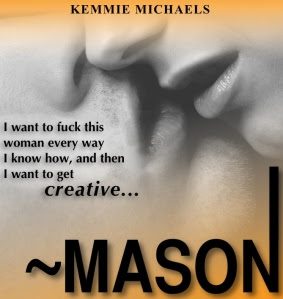 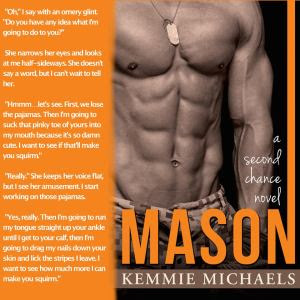 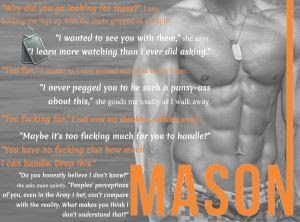 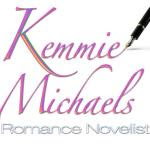 Mother of Two Boys...
My husband and I are blessed with two amazing young men. They are 9 and 11 right now, and both are on very different parts of the autism spectrum. I’ve learned so much by being their mom and feel pretty lucky to have become a part of a community of loving, understanding people.
If you’d like to meet my oldest son, just watch Big Bang Theory and shake hands with Sheldon. Those two are so similar, straight down to the fake laugh when they recognize something is funny.
My youngest cannot be explained. He’s more of an experience, and a joyful one at that.
Romance Novelist...
I’ve always loved to write. I’ve written for newspapers and magazines, also a host of personal projects. Then in December of 2012 I was reading on my first Kindle, gobbling up romances left and right. That’s when I fell in love with Ethan Blackstone, by the way.
Anyway, I was inspired to sit down and write. Less than one year later I’ve published three books, written another and its sequel novella, and started on two more. As of November of 2013, I’m more than 60k words into those two total. Since I’m sure I won’t update this bio for a long time, you’ll have to rely on my Facebook updates to know what’s going on with Kemmie Michaels romances. There are stalker links on my home page.
WEBSITE: www.kemmiemichaels.com
FACEBOOK: https://www.facebook.com/pages/Kemmie-Michaels-Author/330305600432906
TWITTER: https://twitter.com/KemmieM
PINTEREST: http://www.pinterest.com/kemmiemichaels/
Posted by PNR Book Lover Reviews at 7:47 PM