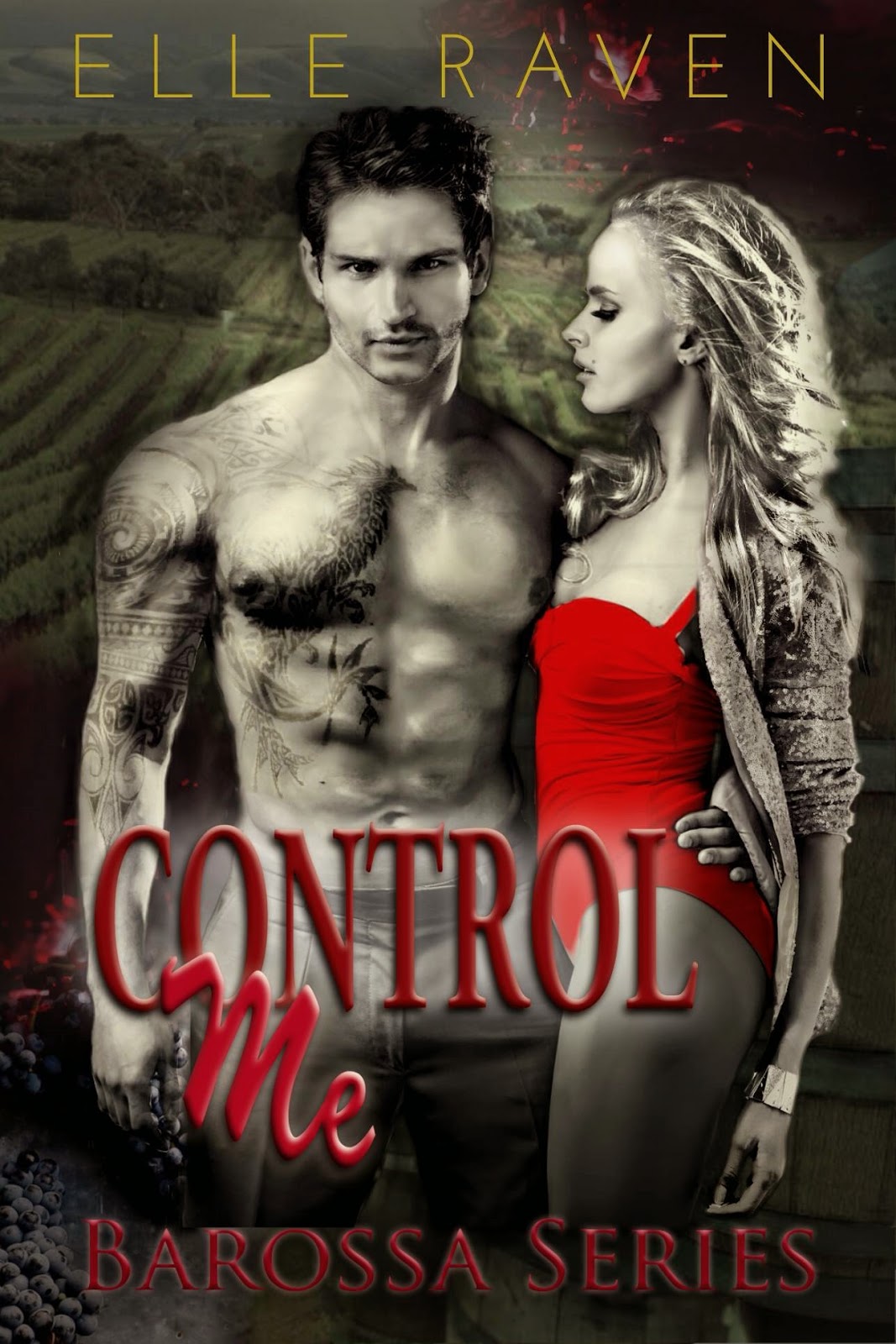 He knows what he wants.
He wants her.
Only On his terms.


To save her failing family empire, the stunning yet feisty heiress, Jada Sinclair must find a way to keep the Sinclair Winery in the family. She is barely keeping things afloat due to her father's bad business decisions. The only person that can help her family is the multi-billionaire tycoon Max Brunetti. Can she trust him or will she be selling her soul to the devil himself?
Ruthless and powerful Max Brunetti wants to take over the Sinclair Vineyard to expand his own family corporation and he will do everything in his power to get it. In order to gain the vineyard he needs to make the Sinclair family an offer they cannot refuse. And he knows exactly what he wants in return.

I heard the sound of the door to the pool house open and close. I turned in shock and saw him standing there, staring at me.

It all happened so fast that I barely had time to register what was happening. He pulled me roughly against his chest and I felt those strong arms of his wrap around me. The heat from Max's body was warming my front. The only thing I was focused on was the feel of his mouth on mine, his tongue in my mouth, and his body pinning me to the door. His body was big and muscular and so strong in comparison to mine.

“You are so fucking hot Jada.”

The same could be said for Max Brunetti. He had the broadest shoulders I'd ever seen or felt and his chest…Well, his chest was frustratingly indescribable and totally delectable. It was that chest that I constantly fantasized about. Honestly it had been the ultimate 'star' of my dreams in high school. This was it. It was time for all my fantasies to come true.

I was finally being kissed by Max Brunetti. I was in my parents’ pool house kissing him, ripping at his clothes like a crazed sex addict and anticipating having hot consuming sex with him. Oh my God, I'm going to have sex with my best friend’s brother! 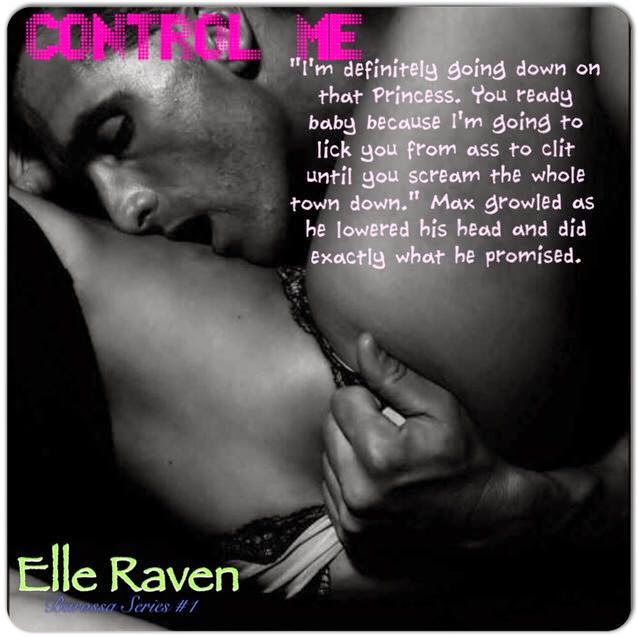 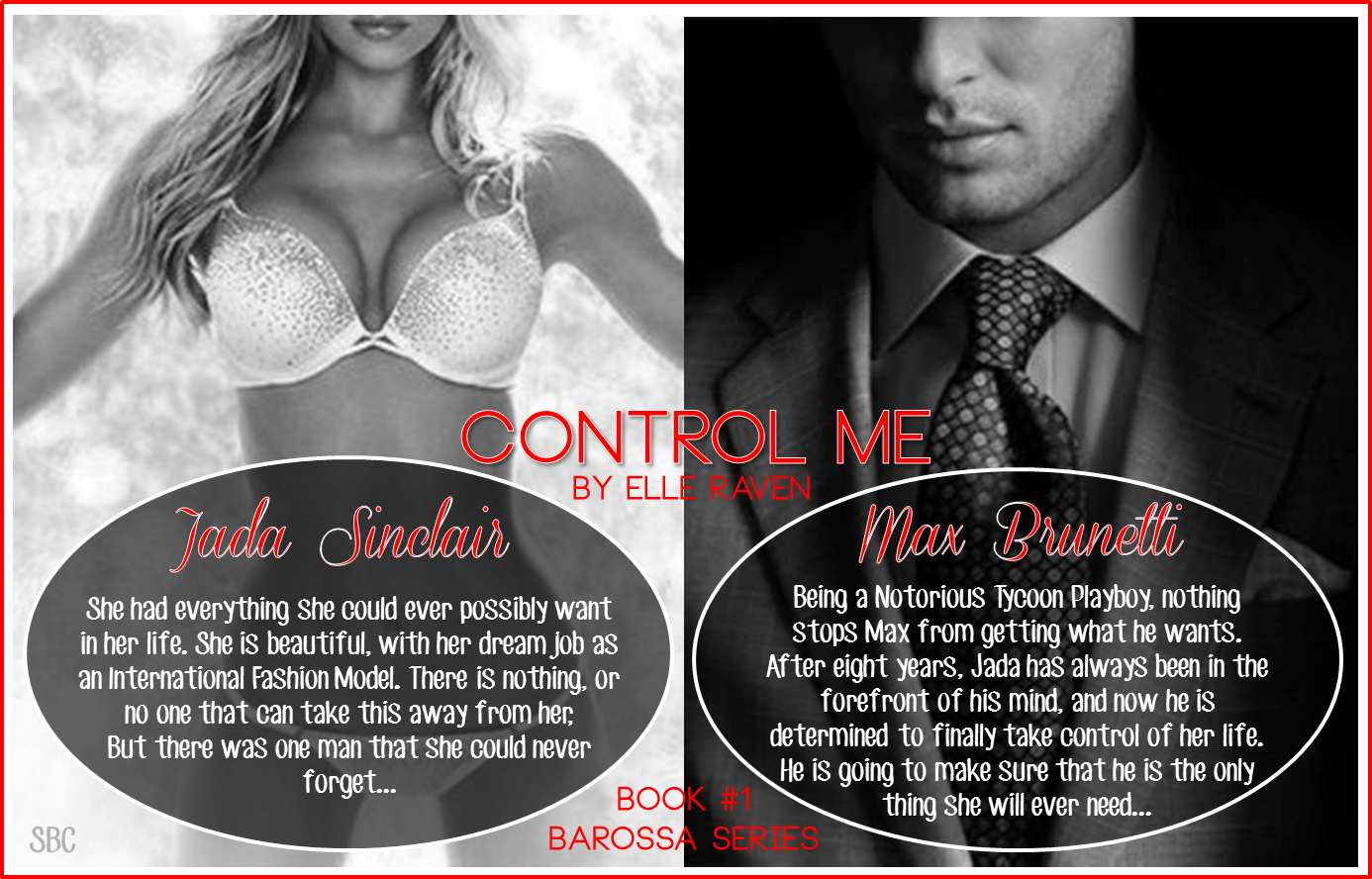 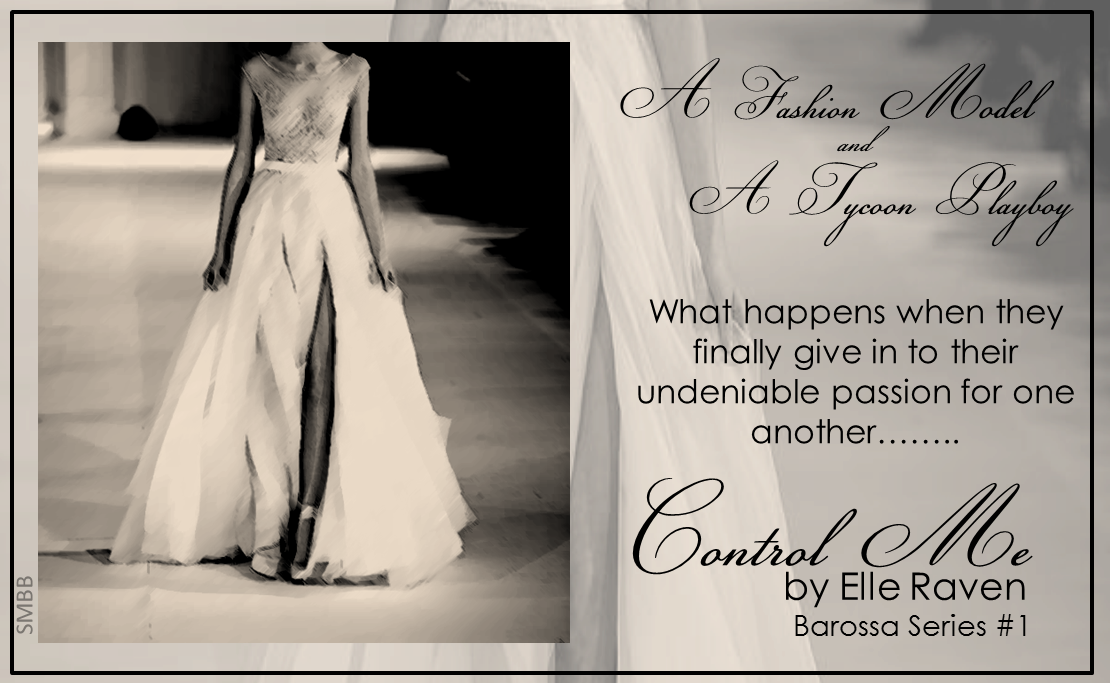 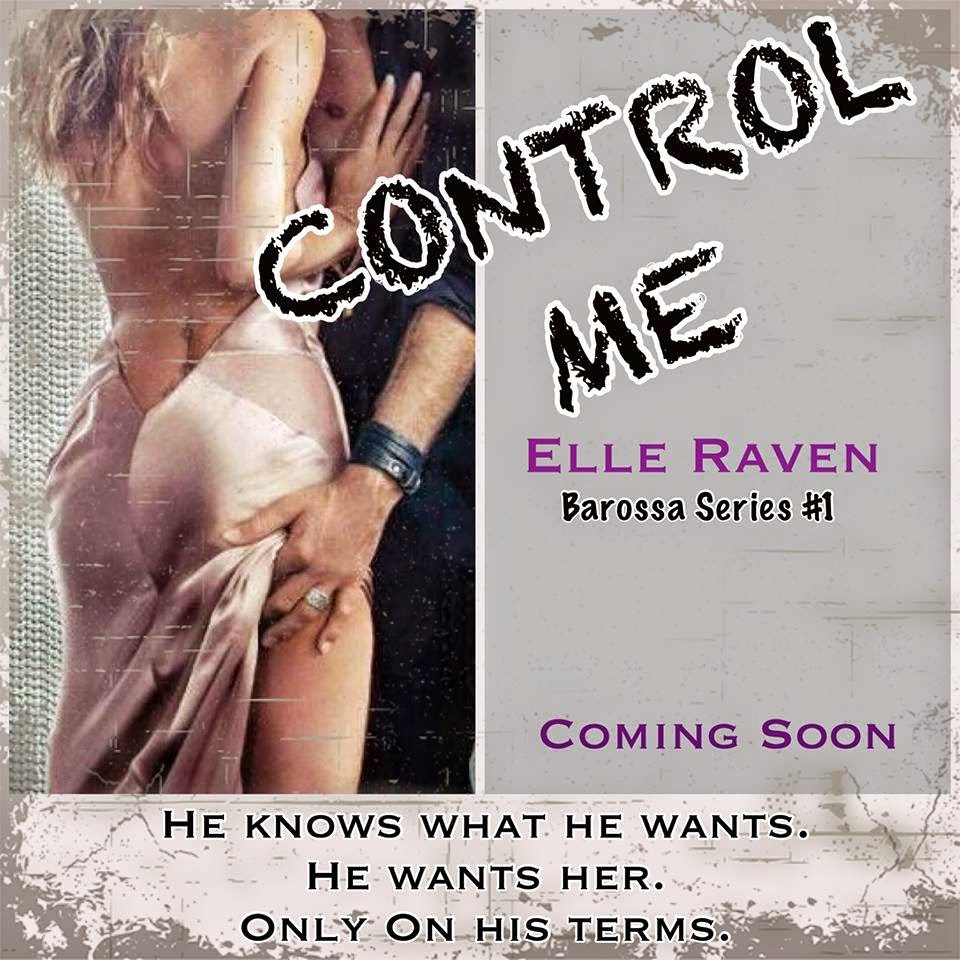 
Elle's books will feature an alpha-male hero who will come tumbling to his knees in lust and love when he finally meets the heroine of his dreams. Rest assured that in an Elle Raven book, the hero will never cheat.


Elle would love to hear from you. Please email her or visit her Facebook page. She loves connecting
with people and having a chat with the readers about my books or any other books we may have in common. 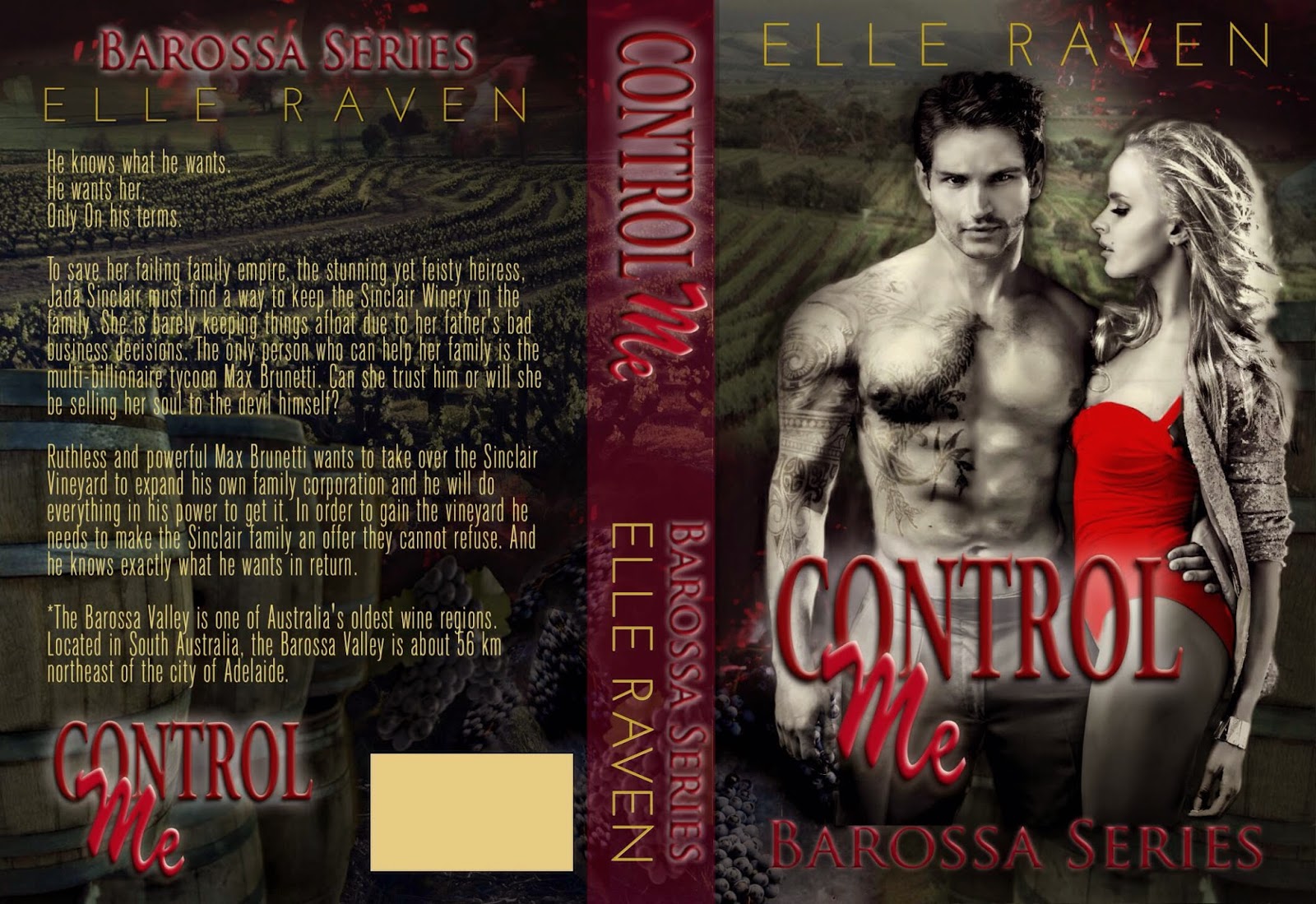