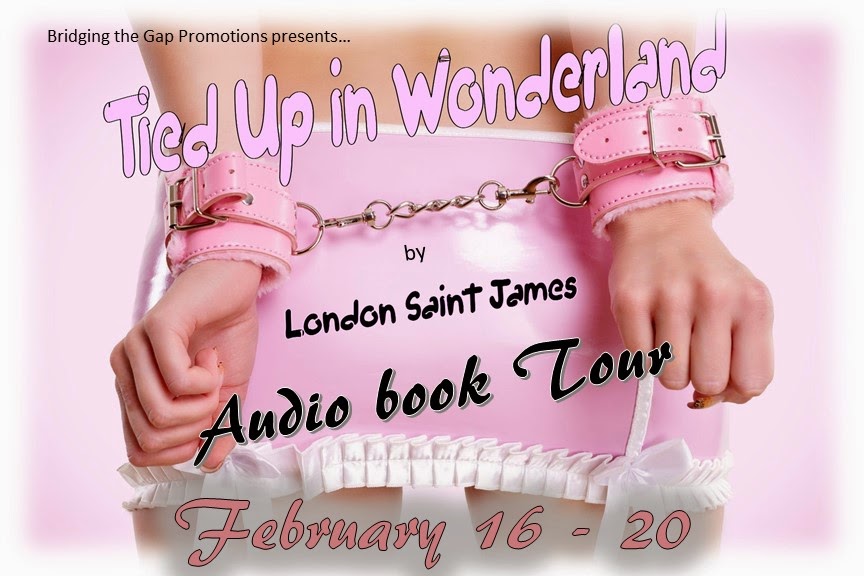 Tied
Up In Wonderland

Once
upon a time there was a snoopy reporter, one Master Dom who wanted her for his
own, and an underground bondage club that could mean the story of the year… 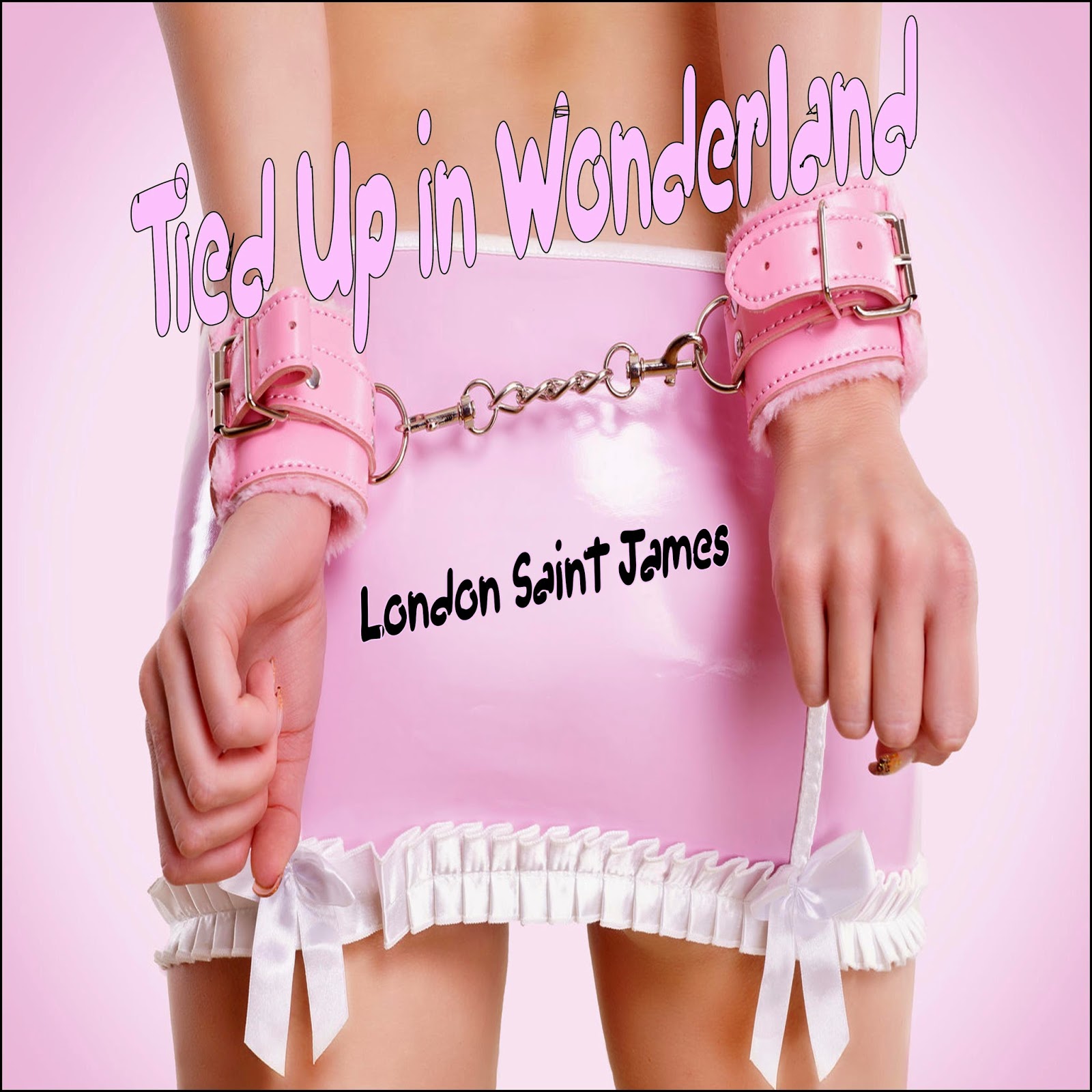 When
Allison McCray decided to go undercover and pose as a submissive college girl
named Alice Smith, she may have found herself in over her head. Especially when
she becomes the new pet of someone they call Master Hatter.

Having Alice in his club may have been what Master
Hatter always dreamed of, only he wished she were there as the woman he knew as
Allison, not Alice. No matter. He’d play any game she wanted, and perhaps
somewhere along the way he would show his “little Alice” what she’d been
missing, one well-placed swat at a time.


But does Alice truly have what it takes to be a
submissive, find the answers she seeks, learn the identity of the Master, and
break the story that could make Allison McCray a household name? Or will she
forever be tied up in Wonderland? 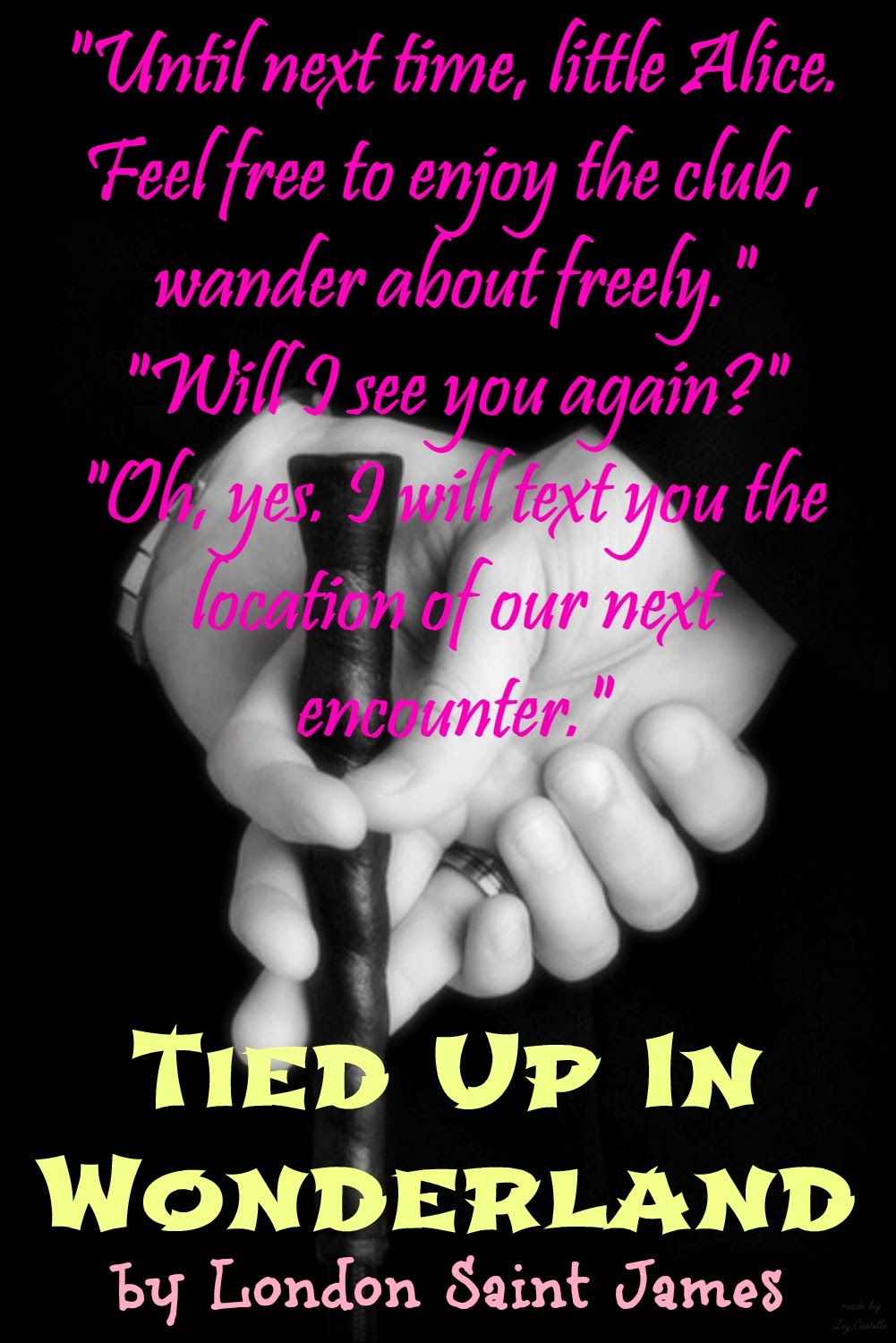 After dabbling in commercial voice over and telephony
work, Jazmin Kensington has found her favorite niche with erotica
audiobooks.  She lives in California where she is a proud member of AANR.

London Saint James has lived in many places, but never
felt “at home” until she met the real-life man of her dreams and settled down
in the beautiful Smoky Mountains of Tennessee. London lives with her husband
and their fat cat who thinks he owns them.

As an award-winning, bestselling, multi-published
author, London is living her childhood dream. She knew all the scribbling she
did, that big imagination of hers, and all those
clamoring characters running around in her head would pay off someday.


You can also e-mail London with any
questions or comments at London@londonsaintjames.com. She loves to hear from her readers. 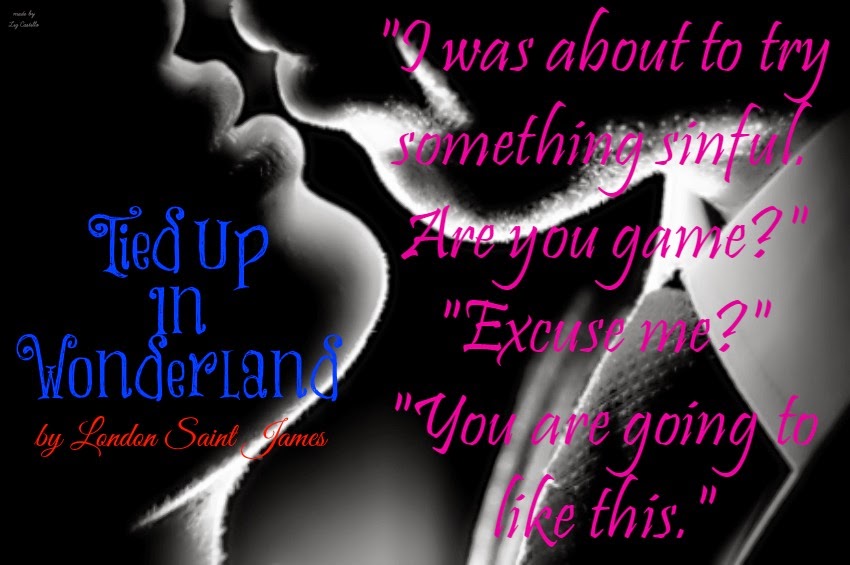 
Posted by PNR Book Lover Reviews at 7:30 AM