Nora Roberts Book of the Month May

Nora Roberts Book of the Month.

Nora Roberts Book of the Month Book Club!
https://www.goodreads.com/group/show/894792-nora-roberts-book-of-the-month
If you would like to join me on my Nora book of month please come and join us. You now join the good reads group I have created.

We had a long running poll and this is the book that had the most votes on to read. If you want to cast your votes, come and join us and put forward a book you would like to be read.

Junes Poll is here...
The WelcomingDance Upon the AirThe Liar

Blurb:
#1 New York Times bestselling author Nora Roberts' Circle Trilogy begins with an epic tale that breaks down the boundaries between reality and the otherworldly, while forging together the passions of the men and women caught in a battle for the fate of humanity…
In the last days of high summer, with lightning striking blue in a black sky, the sorcerer stood on a high cliff overlooking the raging sea…
Belting out his grief into the storm, Hoyt Mac Cionaoith rails against the evil that has torn his twin brother from their family’s embrace. Her name is Lilith. Existing for over a thousand years, she has lured countless men to an immortal doom with her soul-stealing kiss. But now, this woman known as vampire will stop at nothing until she rules this world—and those beyond it…
Hoyt is no match for the dark siren. But his powers come from the goddess Morrigan, and it is through her that he will get his chance at vengeance. At Morrigan’s charge, he must gather five others to form a ring of power strong enough to overcome Lilith. A circle of six: himself, the witch, the warrior, the scholar, the one of many forms, and the one he’s lost. And it is in this circle, hundreds of years in the future, where Hoyt will learn how strong his spirit—and his heart—have become…
Don’t miss the other books in the Circle Trilogy
Dance of the Gods
Valley of Silence

April's book of the month was The Villa, and the majority of us really enjoyed it.
Review Here. 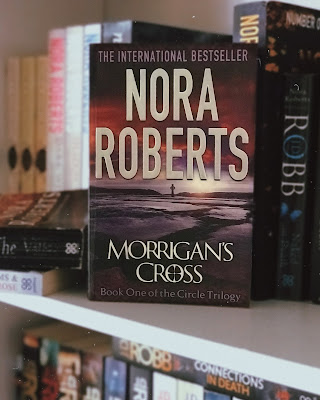 Go grab yourself a copy and join us on the 1st of May.
https://www.goodreads.com/group/show/894792-nora-roberts-book-of-the-month
Ang 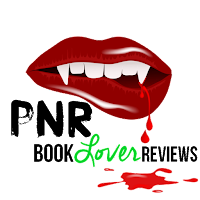