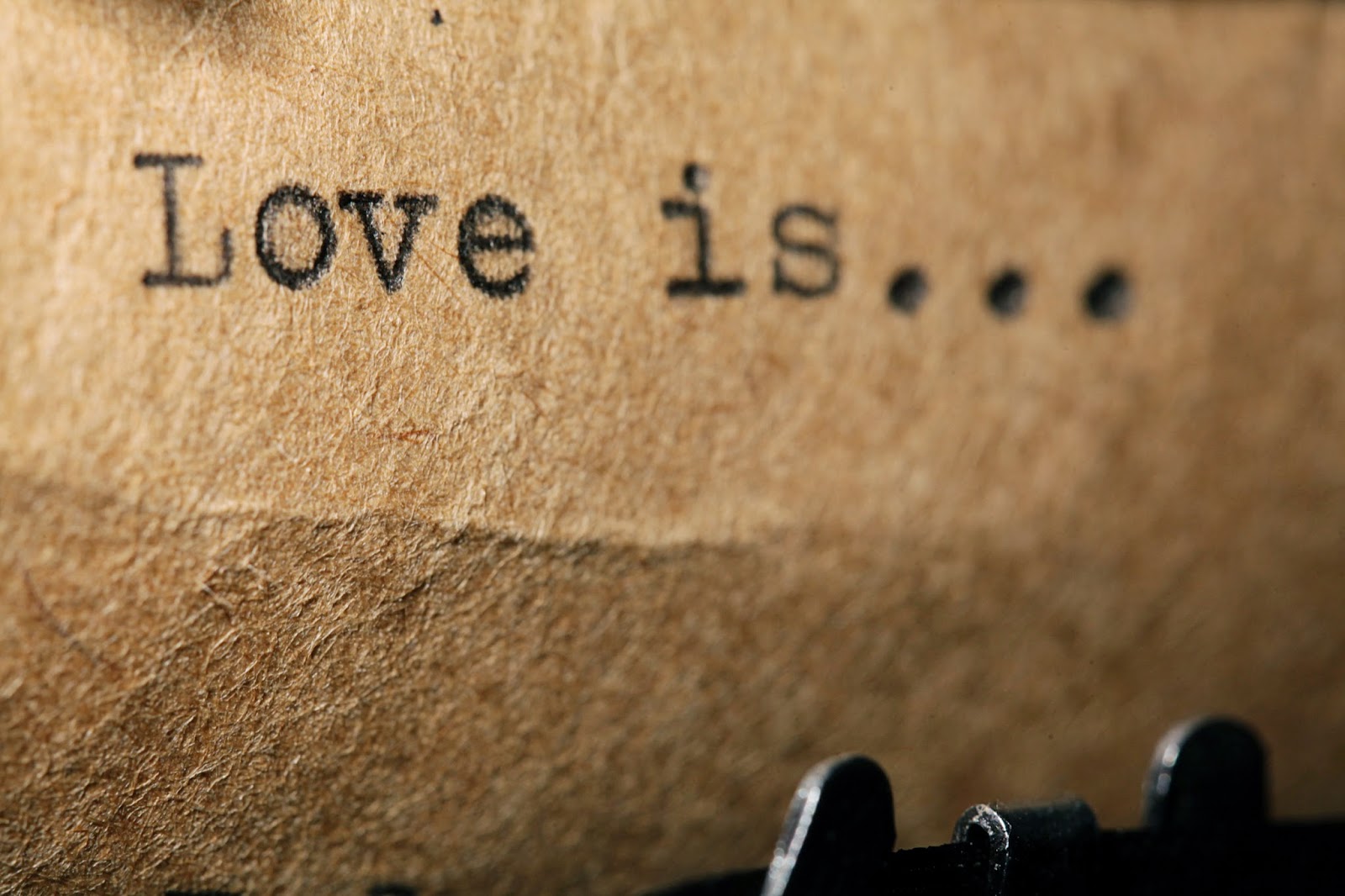 As a romance publisher, we love LOVE! To us, love is love, and it is a beautiful thing, whether it’s between a man and a woman, a man and a man, a woman and a woman . . . or a combination involving a delicious mix of 3 or more. It was so important for us when we started this publishing business that we didn’t split out and categorise separately our LGBT romances. You will find LGBT romance scattered pretty much equally with het romances across all of our genres. To us the key to our business is romance—whether it be sweet or spicy or erotic—but always with a great story attached.

Our characters find love on holiday, meet up with their first loves, find strength and passion while dealing with diversity, and sometimes they fight alongside the loves of their lives as they battle rebel forces in a dystopian world. But the key ingredient is love not gender. 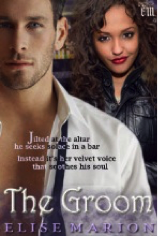 When Lyle Cummings is left standing at the altar on his wedding day, all of his carefully composed plans for the future come crashing down around him. The pragmatic doctor is left questioning his well-ordered existence and wondering if there isn't more to life than the achievements of wealth and career.

When he meets Katrina Giordano, a fiery lounge singer with more passion in her pinky finger than he possesses in his entire body, his mundane life is turned upside down. In Katrina, he finds everything his life has been lacking. With her, he will learn that what he thought was love really wasn't at all.

But will Katrina's dark past threaten the happiness that Lyle has found after so much heartache? With her life, and now his, hanging in the balance, Lyle will find himself tested when it comes to how far he will go for love. 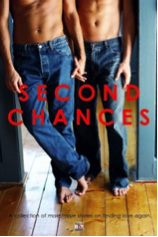 We all know what it’s like to lose out in love . . . but what if you get a second chance at happiness? Will you grab it, or run? The Second Chances anthology is a collection of male/male short stories on finding love again. 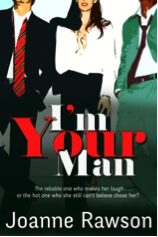 When Ruth Jones wakes up one morning suffering from a major hangover, she realises she’s not in her London apartment but in the hotel where last night’s work function had been held. The last thing she remembers is sitting at the hotel bar next to an average-looking guy with a nice accent and large hands, and wondering just what those hands could do given half the chance. When the bathroom door opens and Mr. Average walks out, she realises that at the ripe old age of thirty-three, she has experienced her first one-night stand. A one-night stand that is about to send her world into utter turmoil. The problem: her boyfriend Justin. He’s handsome, has a killer body and the sex is awesome—and he would be perfect if only he didn’t keep standing her up whenever she needed him. 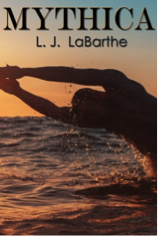 Caiden Jones is part-selkie and lives an idyllic life by the sea in South Australia. He’s had his fair share of disappointments, like being kept out of the Navy due to his mythica status, but overall he’s got a pretty good life. Until he’s in the wrong place at the right time.

Cai steps in to subdue an out-of-control minotaur and in the process suffers a serious injury to his ribs. As Cai struggles to breathe, a gorgeous suit-clad sy’lph with mesmerising blue eyes races to his rescue. When it’s learned that the minotaur was poisoned, the sy’lph, Gray, makes it his personal mission to keep Cai and his family safe.

Cai has always harboured some resentment towards the sy’lph because of their easy acceptance into the community, so the attraction he feels for Gray takes him by surprise. But how can they find out what this might mean when the lives of Cai and his family are endangered by someone closer than they realise? 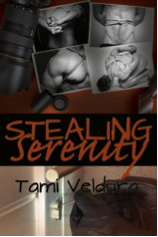 Serenity, a photograph worth four million dollars, was sold at auction to an anonymous bidder, and stealing it will represent the largest payday Daniel will have ever had. To make that happen, he poses as a photography curator to attract the attention of Kearin, the auction house owner.

Kearin takes Daniel under his wing to work in the non-profit branch of his business, but it’s a cover for his desire to see Daniel naked, bound, and needy for the camera. Kearin has a client interested in a very specific portfolio—filling the request would put him at the top of his field. Daniel thinks he can use the modeling to get closer to Serenity. What he doesn't expect is to fall for Kearin's brand of intensity instead. So does he go for the photograph or Kearin's heart? He wouldn't call himself a master thief if he couldn't steal both. 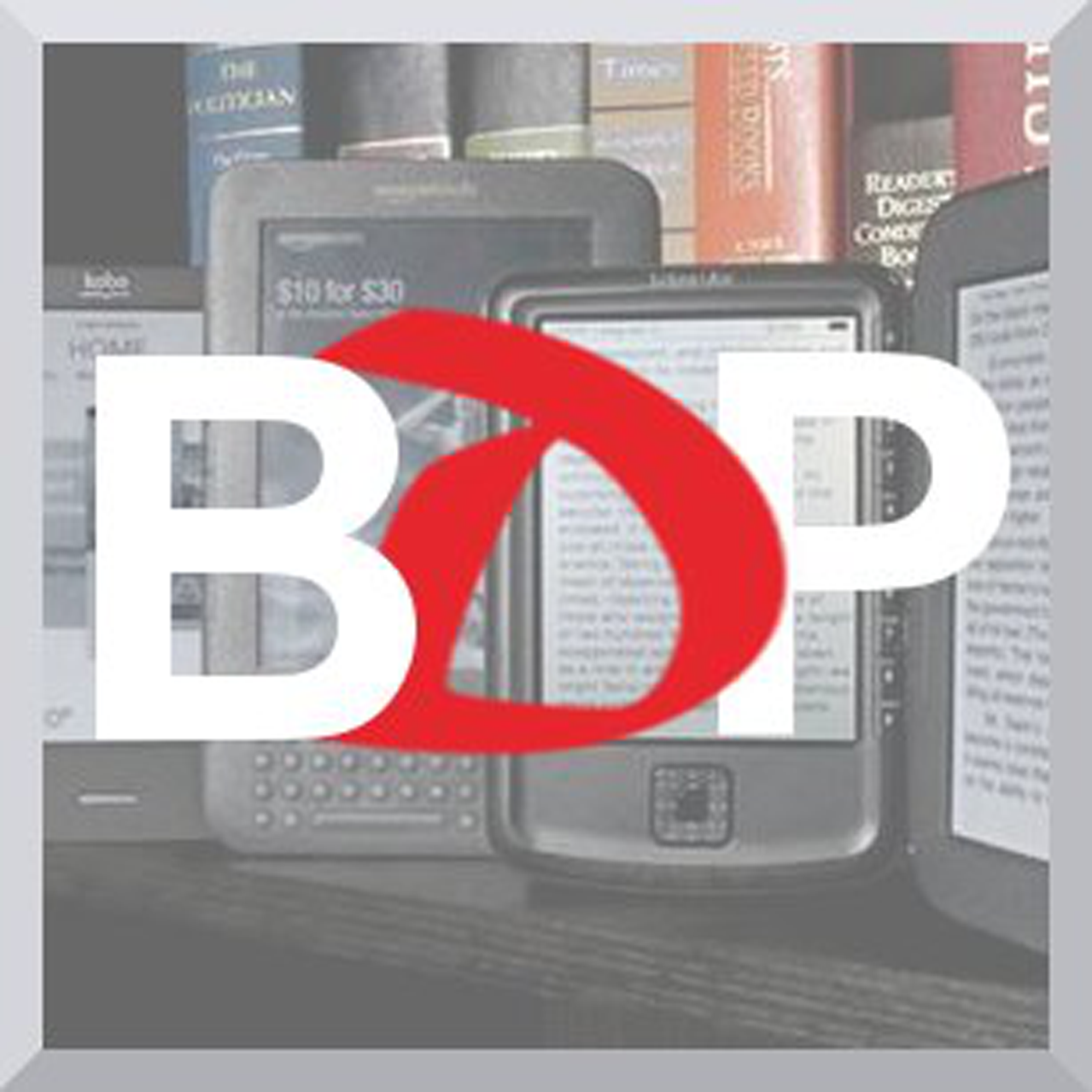