“Rachel Walker, I’d like you to meet David Wright.” I still tremble when I remember those words. That day changed me forever.


Rachel is a biracial woman from Queens in the late 1970s. She aspires to write poetry, and is drawn to Manhattan for the art she finds there. She meets a man who changes her life forever. David has a dark secret. His desires draw Rachel into a world of easy indulgence, a world of lust and sex, a world where anything goes. From a simple school teacher, Rachel is transformed into someone she would never have recognized…would never have approved of. As her career grows, so do her challenges. Is she flying or falling? Sometimes it’s difficult to understand the difference.


To this very day, I remember the first time I saw him. It sounds corny, of course, to say “my heart skipped a beat.” But it did. Several. I do believe in love at first sight…it has happened to me a few times in my life. But this was the first, and the first is always special. He set my soul on fire instantly. I would’ve done anything he wanted…and I guess I did. 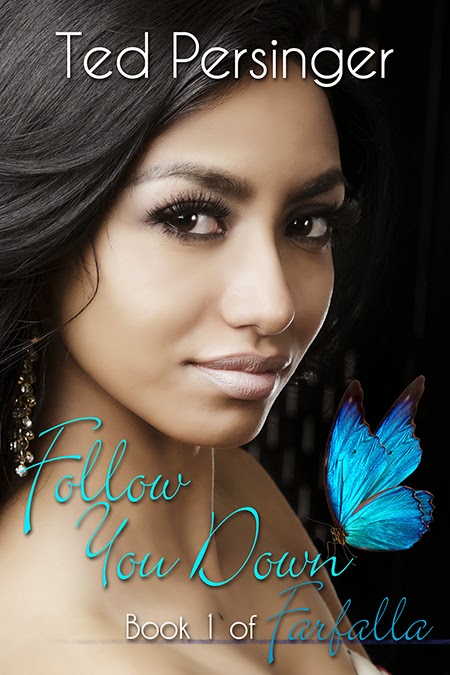 Ted Persinger is a retired US Air Force officer and former high school English teacher.  Though born and raised in Sacramento, California, he considers himself a vagabond and has yet to find a place he calls home, having lived in Germany, Thailand, and Morocco.  He currently resides in St Louis, Missouri.  Ted is the author of two novels, both in different genres. The One Way was his first, and is a fictional tragedy, based on people he has met in his travels. Follow You Down is his first erotic romance, following the life of Rachel Walker through the swinging scene in New York in the late 1970s. Ted is joyously married to his amazing wife Thubtim, and so proud of his three children and two grandchildren. 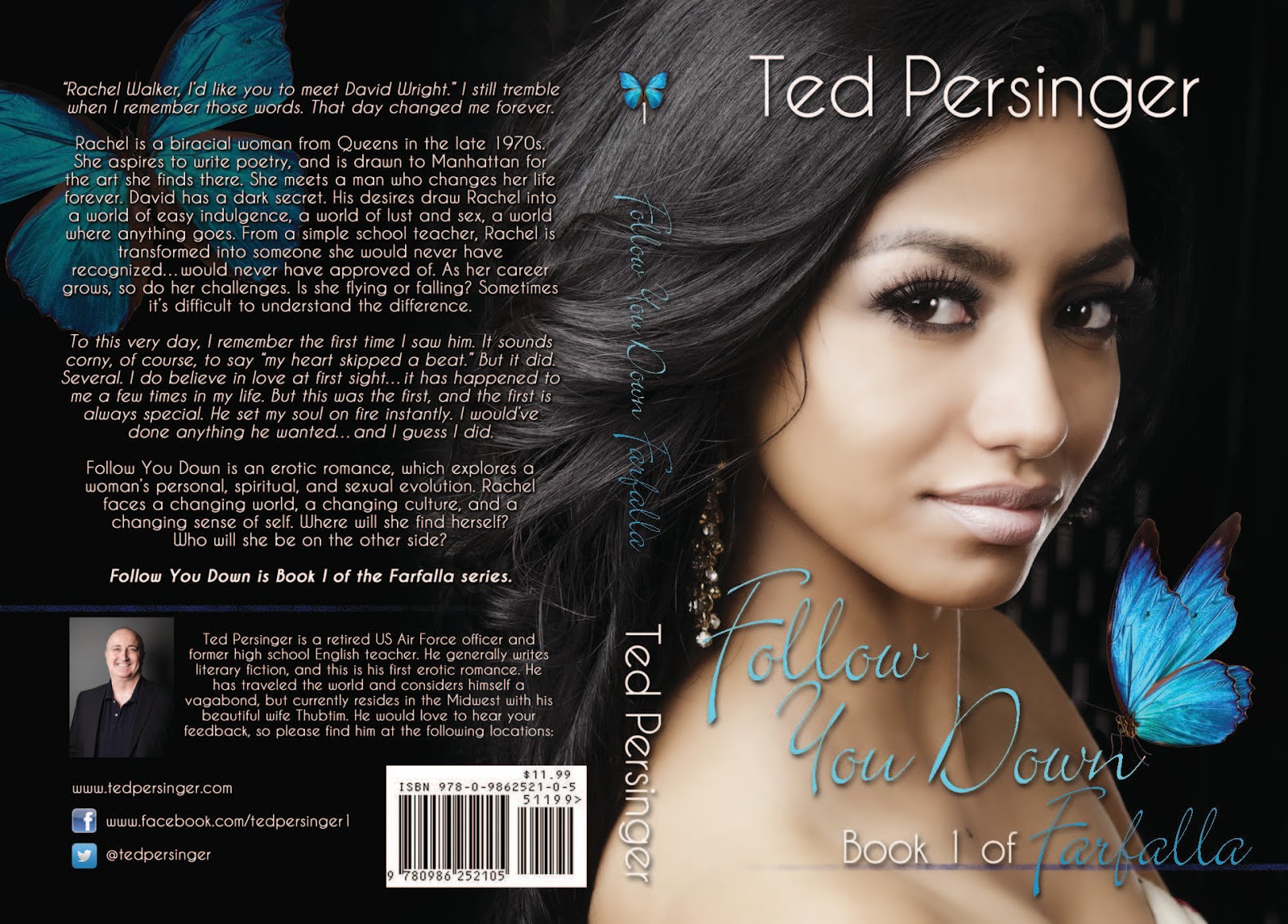 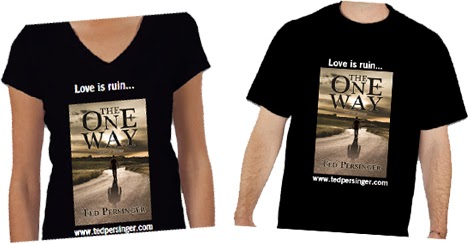