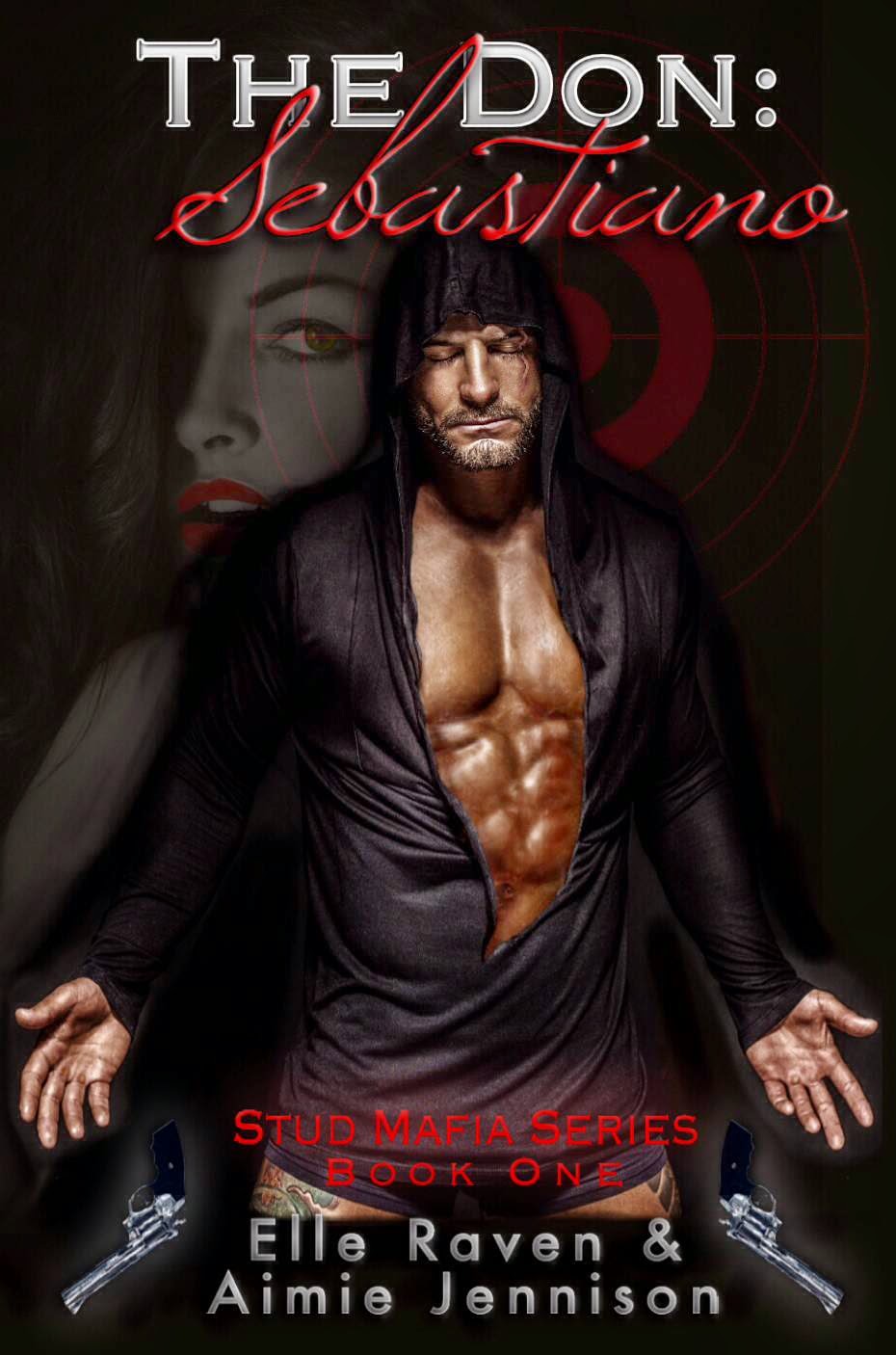 
REVIEW BY
PNR BOOK LOVER REVIEWS
Well this was definitely not what I was expecting, always a pleasure to try something different and The Don was definitely that.

There's nothing better than curling up with a good book so if you like sitting cozy with a good read then this is for you, there's twists and turns aplenty.

Walking back into the church, I found Sebastiano on the steps in front of the altar. He looked agitated and ruthless as I observed him, toying with his rosary beads. His shirt looked like it had been haphazardly ripped open. He didn’t resemble the man I knew; a man who could be harmless, soft and so sweet at times. But deep down, I know he wasn’t.
His eyes cut into mine as I approached him. And I could see it: the darkness that lay beneath. It only took one look from Sebastiano to make me tremble. Still, those looks of warning didn’t stop the traitorous feelings inside me. Maybe I shouldn’t have gone to him. I should have stayed away from him, but I didn’t want to. The pull was too strong, too urgent.


I reminded myself that inside this man’s body, his head, lurked a monster I had yet to be introduced to. 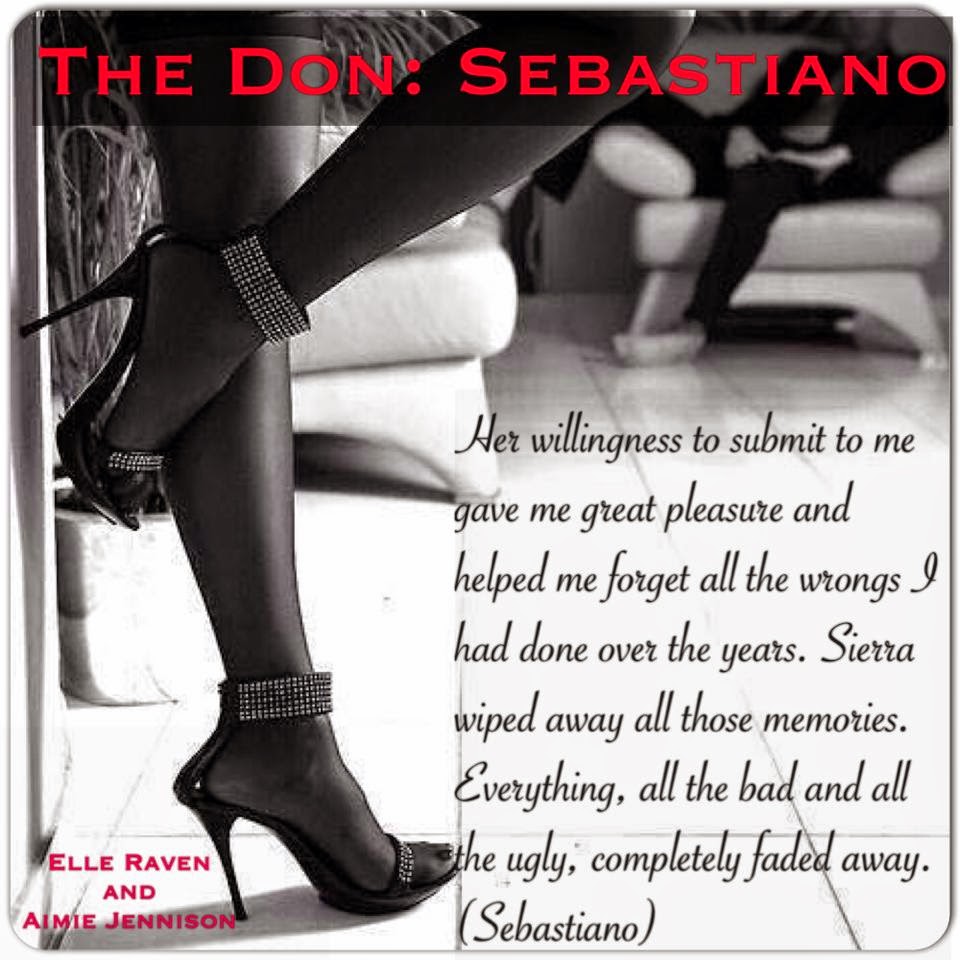 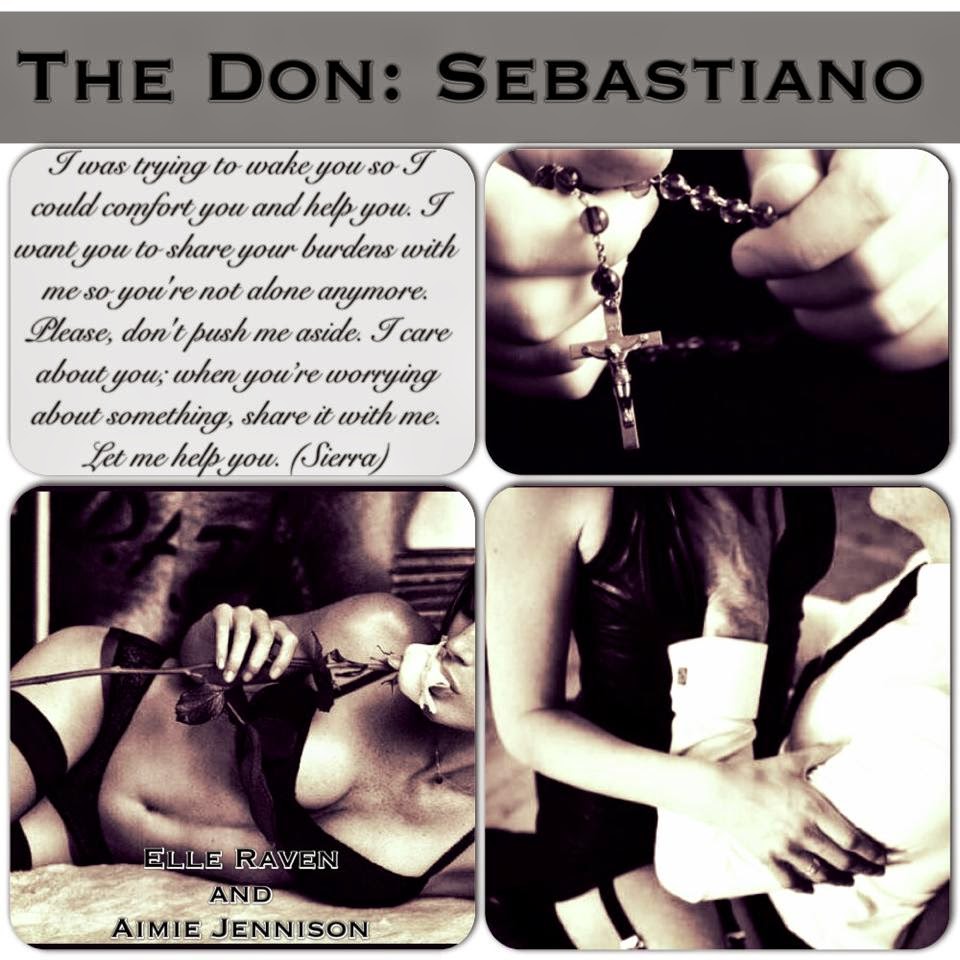 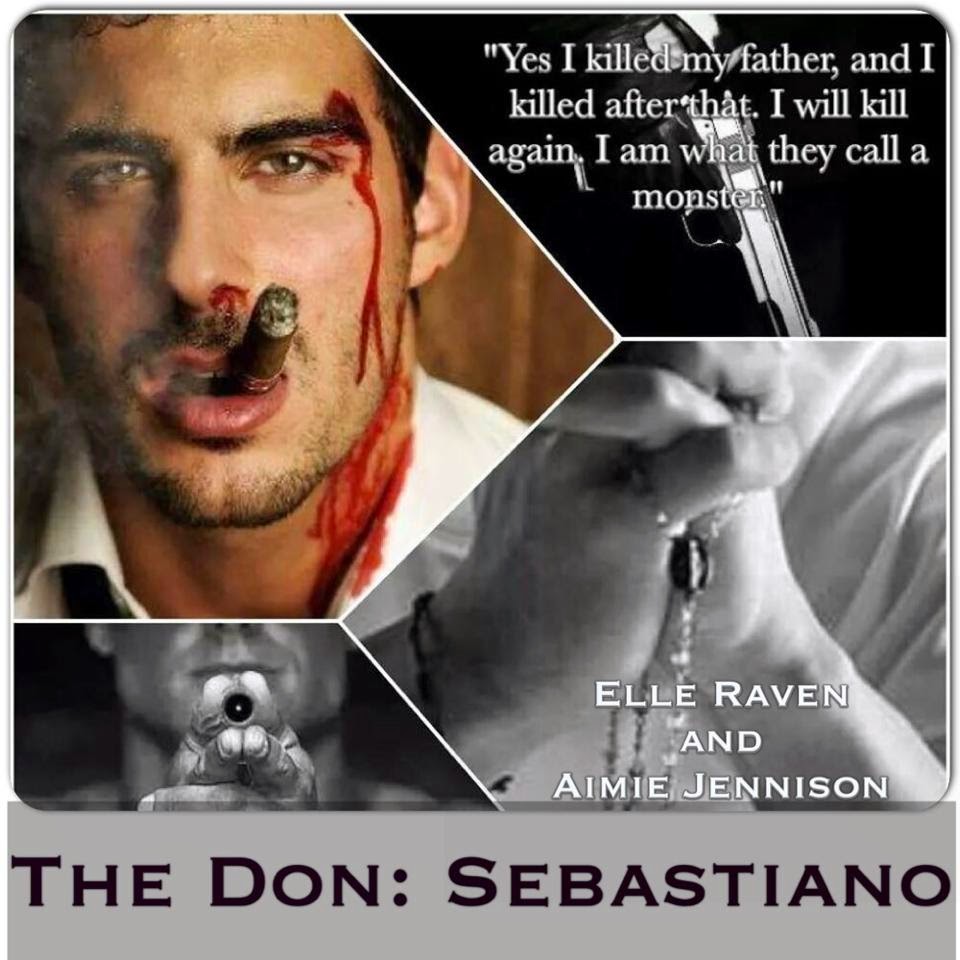 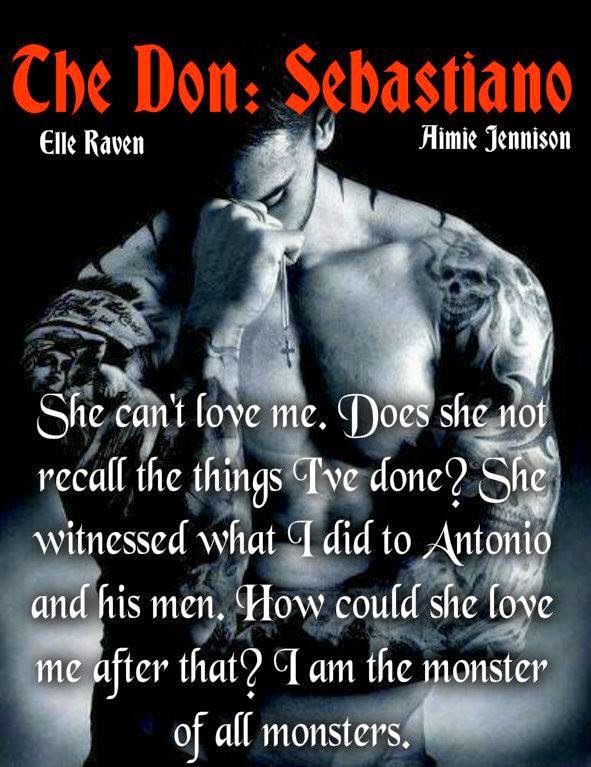 Aimie is a Yorkshire lass living in Western Australia, with her three boisterous boys and her husband. Aimie loves to people watch; it’s her favourite way to come up with new characters and stories. So next time a stranger is staring at you in the street, don’t panic, it could be an author basing a character on you.

Aimie has always loved to read and write. Her favourite place to listen to her characters is at the beach.

Aimie would love to hear from you. She would be happy to receive an email or post on her Facebook page; she loves chatting with likeminded bookworms.